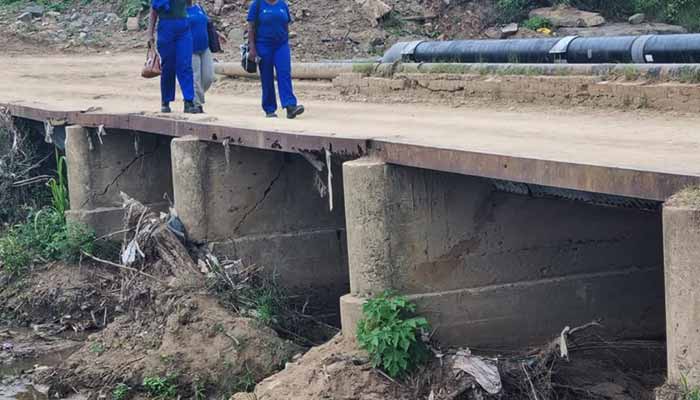 Concerned About Dilapidated Infrastructure in KwaNgwabe

During an oversight visit to the Marburg Water Scheme in Bhobhoyi, the IFP’s NCOP representative taking part in Taking Parliament to the People (TPTTP), in the Ugu District Municipality, expressed concern about the poor state of the Bhobhoyi River Bridge in the KwaNgwabe area and the dilapidated Ezinqoleni Police Station.

“I was shocked to see the visible cracks on the Bhobhoyi River Bridge. This is a disaster waiting to happen. According to the local residents this is an old bridge which was damaged by floods, yet it has not been repaired. Should the area experience another wave of floods, the bridge will collapse and will be washed away,” said Hon. Nhlanhla Hadebe, MP, IFP NCOP Member of Parliament.

Hadebe said that the state of the Bhobhoyi River Bridge is another example of the incompetence of the ANC-led government, coupled with their dispassionate attitude towards delivering services.

The IFP is urging the KZN government once more, and in particular the KZN MEC for Transport, Mr Sipho Hlomuka to urgently intervene by ensuring that a new bridge is constructed in KwaNgwabe area.

The dilapidated state of the Ezinqoleni Police Station was also alarming to see. The structure is old. The roof leaks when it rains, and there is a shortage of resources such as vehicles.

“How do we expect police officers to have high morale to fight crime if they are made to work in such dismal working conditions with limited resources? We call upon the KZN MEC for Community Safety and Liaison, Sipho Hlomuka and the KZN Provincial Police Commissioner, Lt General Nhlanhla Mkhwanazi to ensure that a new structure is built and that police officers are provided with enough resources,” added Hon Hadebe.

The week-long NCOP’s Taking Parliament to the People (TPTTP) oversight programme in the Ugu District Municipality has laid bare how the ANC-led government together with its municipalities have failed our people.

Residents have shared their painful testimonies about the lack of service delivery and unfulfilled promises made by the ANC-led government and municipalities. People have had no water for many years and roads are not maintained.

“The IFP is a party that believes in servant leadership and good governance. Our organisation has proven to be the only Party that people can trust, and that it can deliver services to the people. It is about time that Ugu residents and other concerned citizens change the way they vote during elections. We urge them to express their frustrations through the ballot box in the 2024 National and Provincial elections,” said Hon Hadebe.

Now, as the 2024 National General Elections approaches there is no doubt that the ANC will use service delivery projects such as water, housing and roads as campaigning tools to garner votes. However, our people are no longer fooled by such rare, once-off events. For far too long, the ANC-led government has deprived our people of their basic rights to basic services.

Come 2024, KZN and the country at large, must end its relationship with the uncaring, failed, and corrupt ANC. 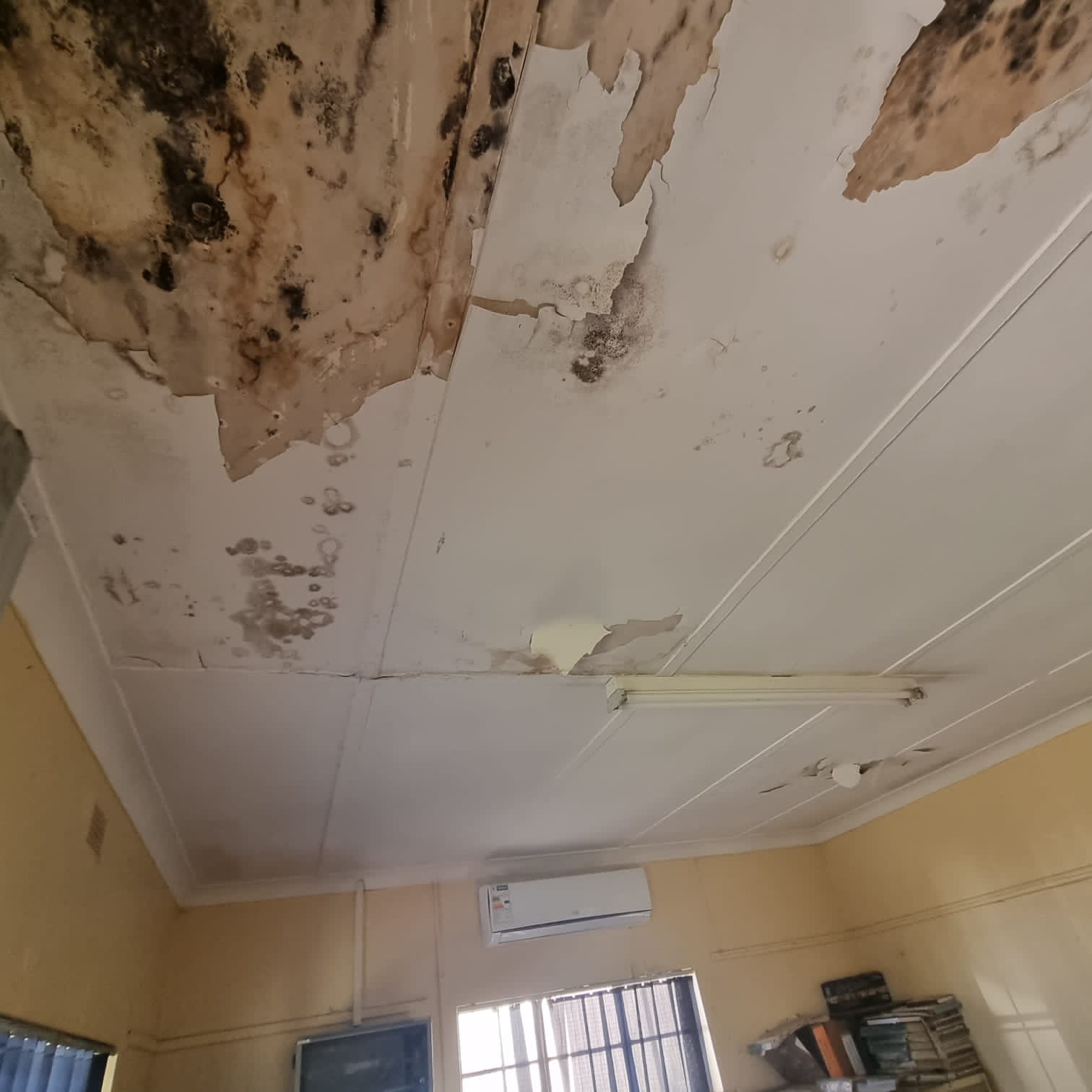 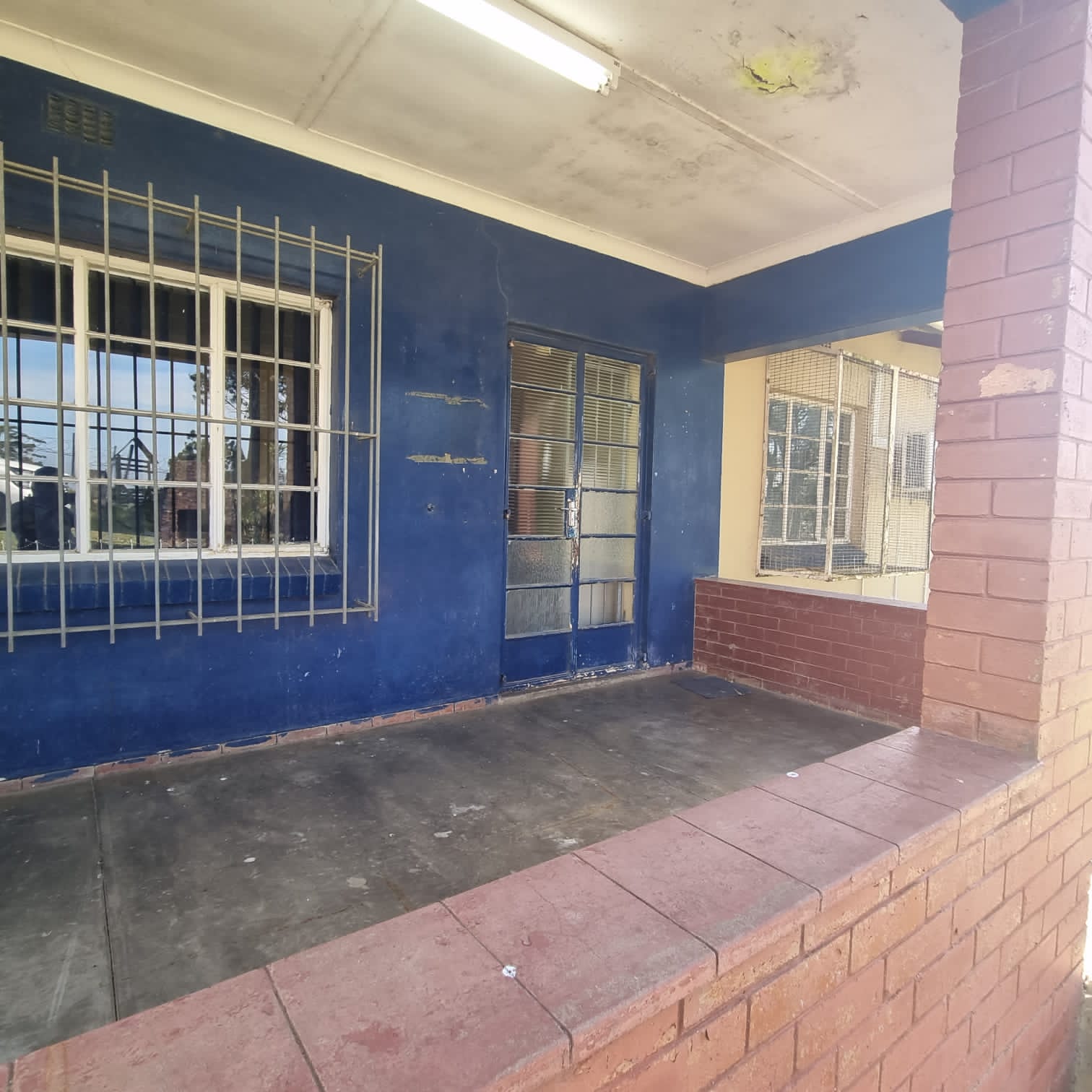 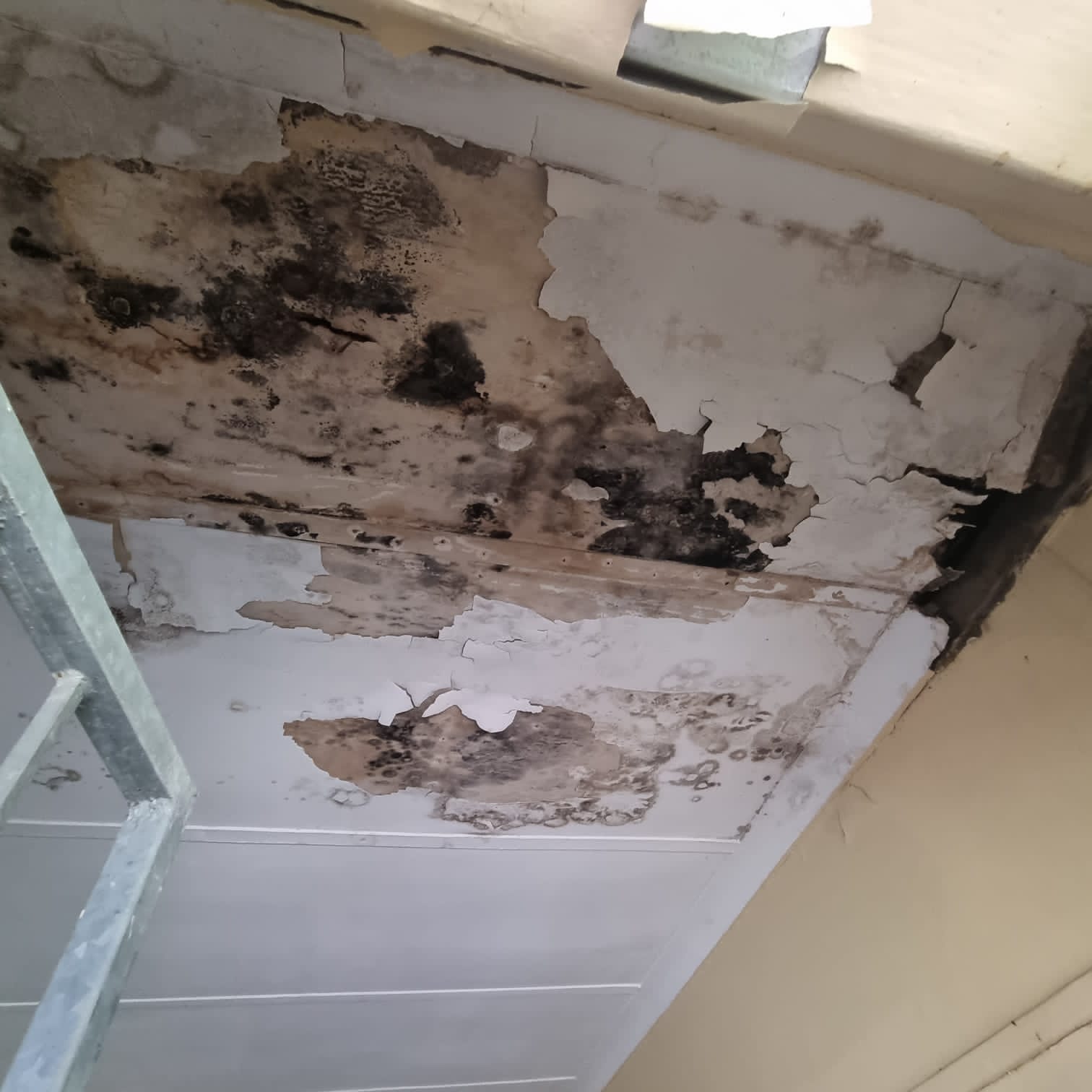 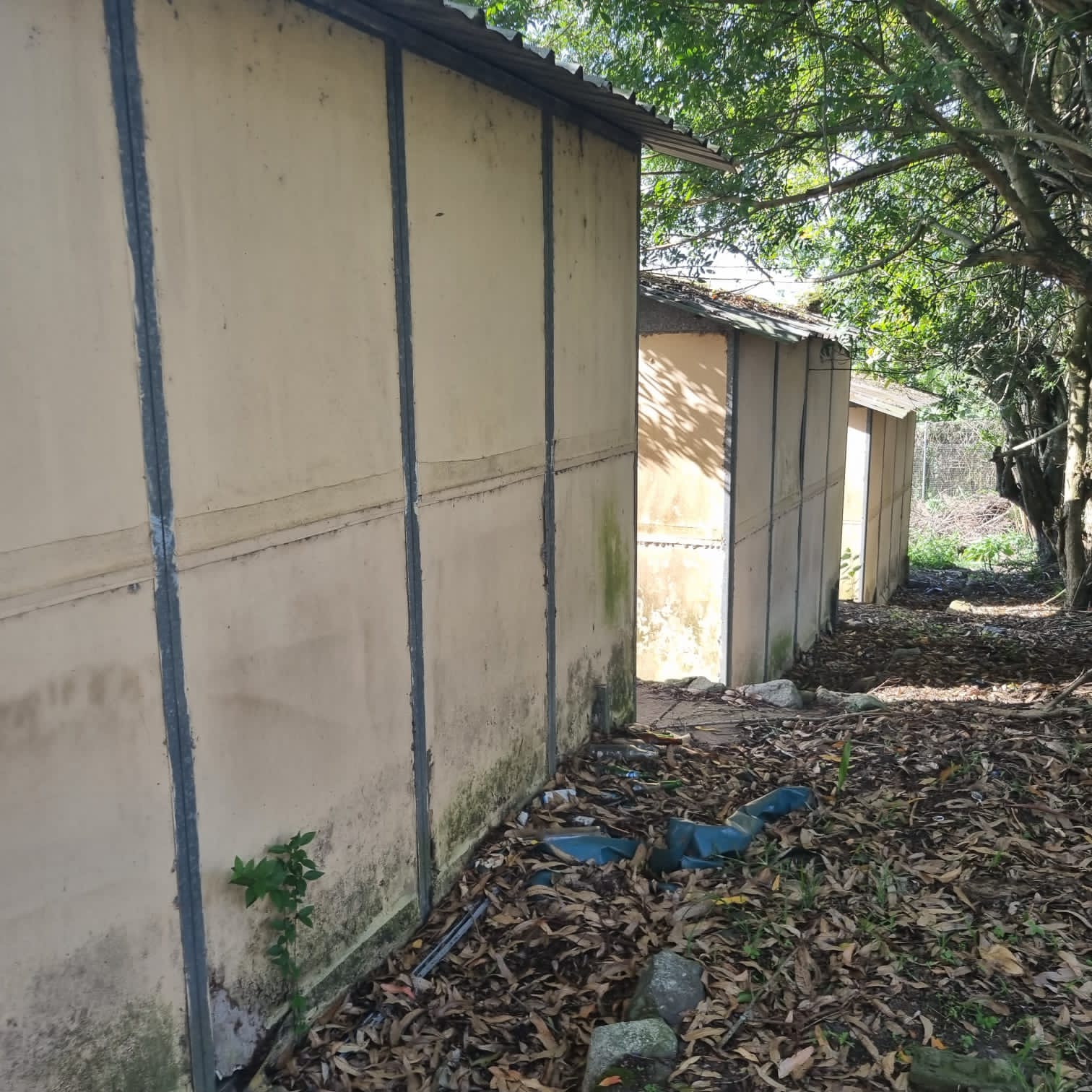 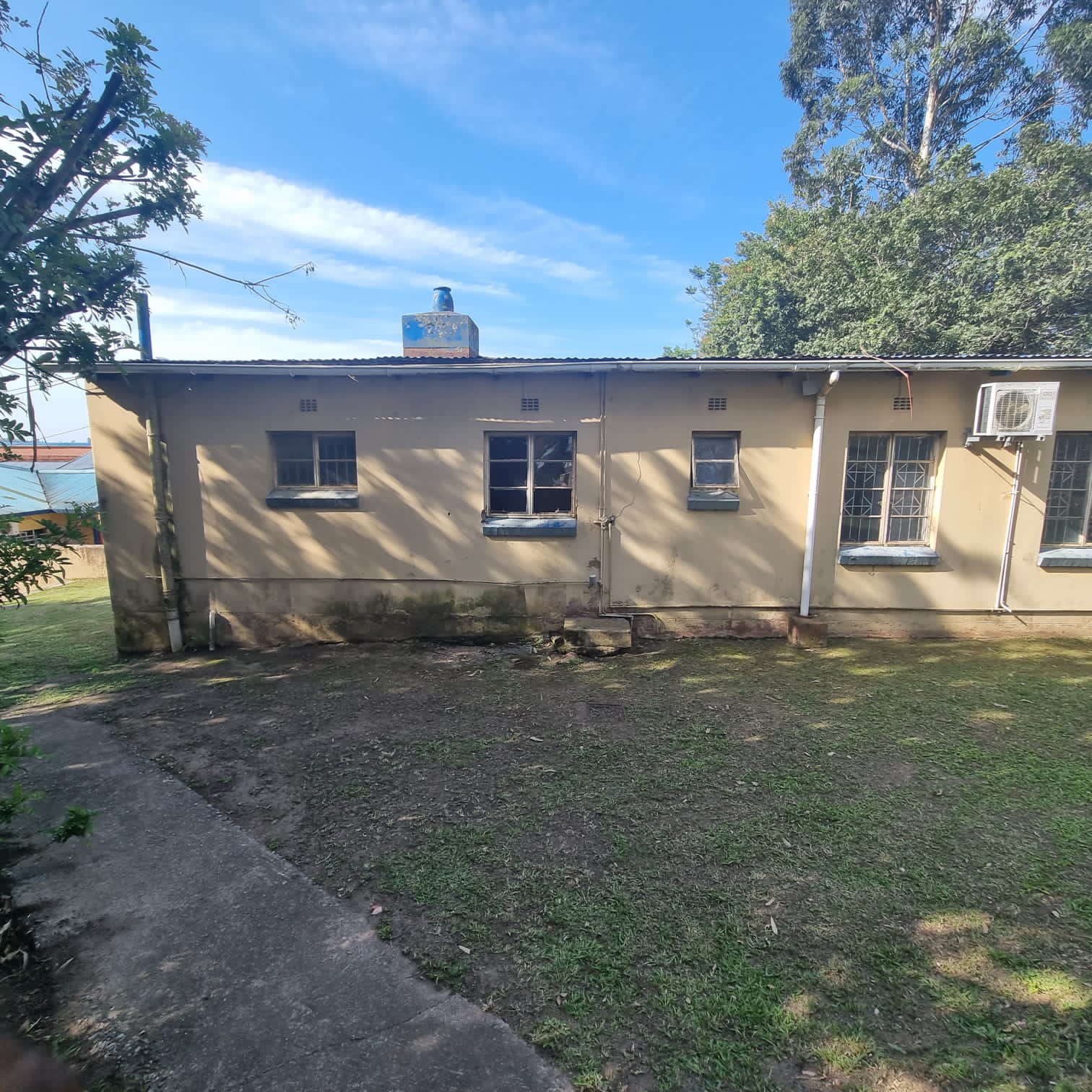 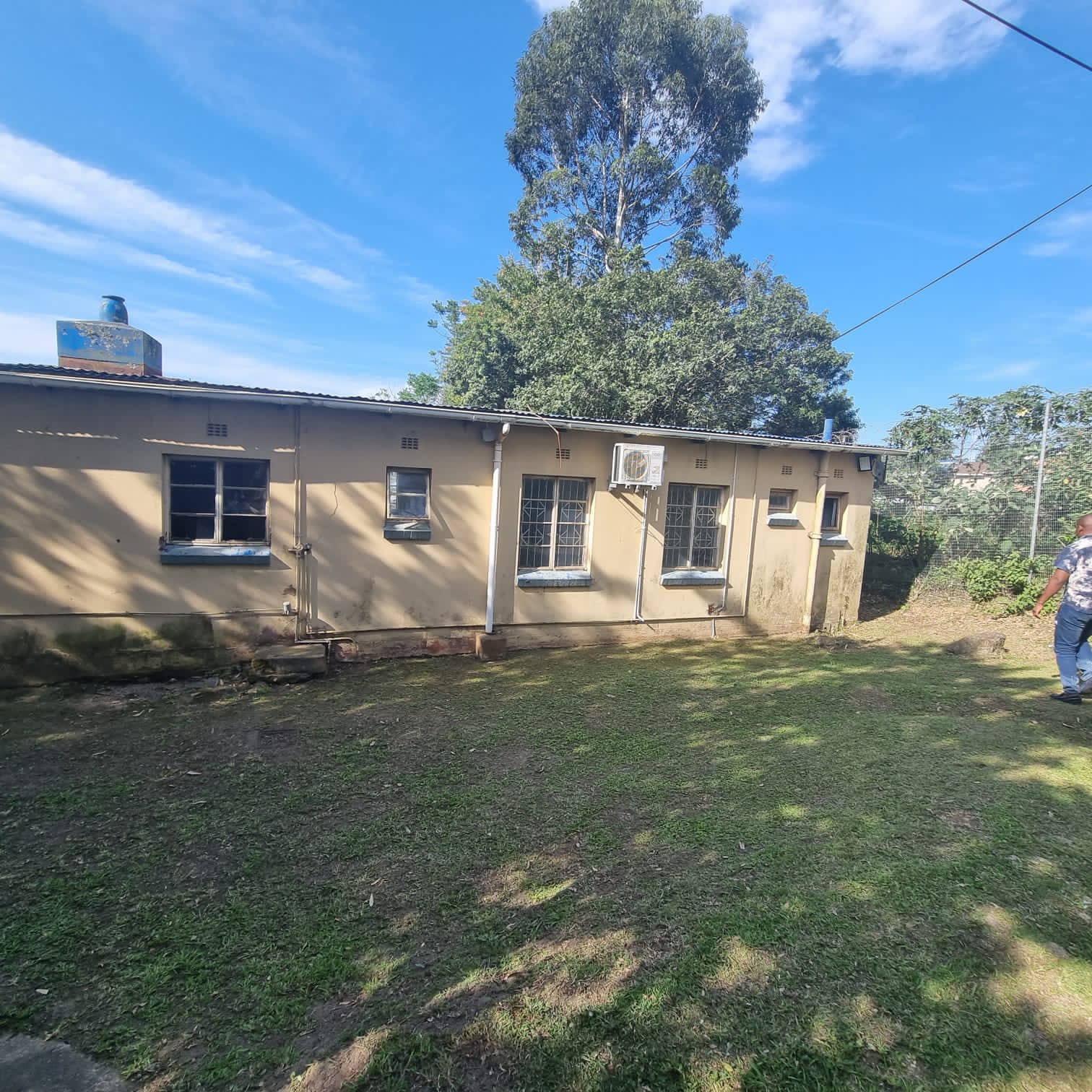 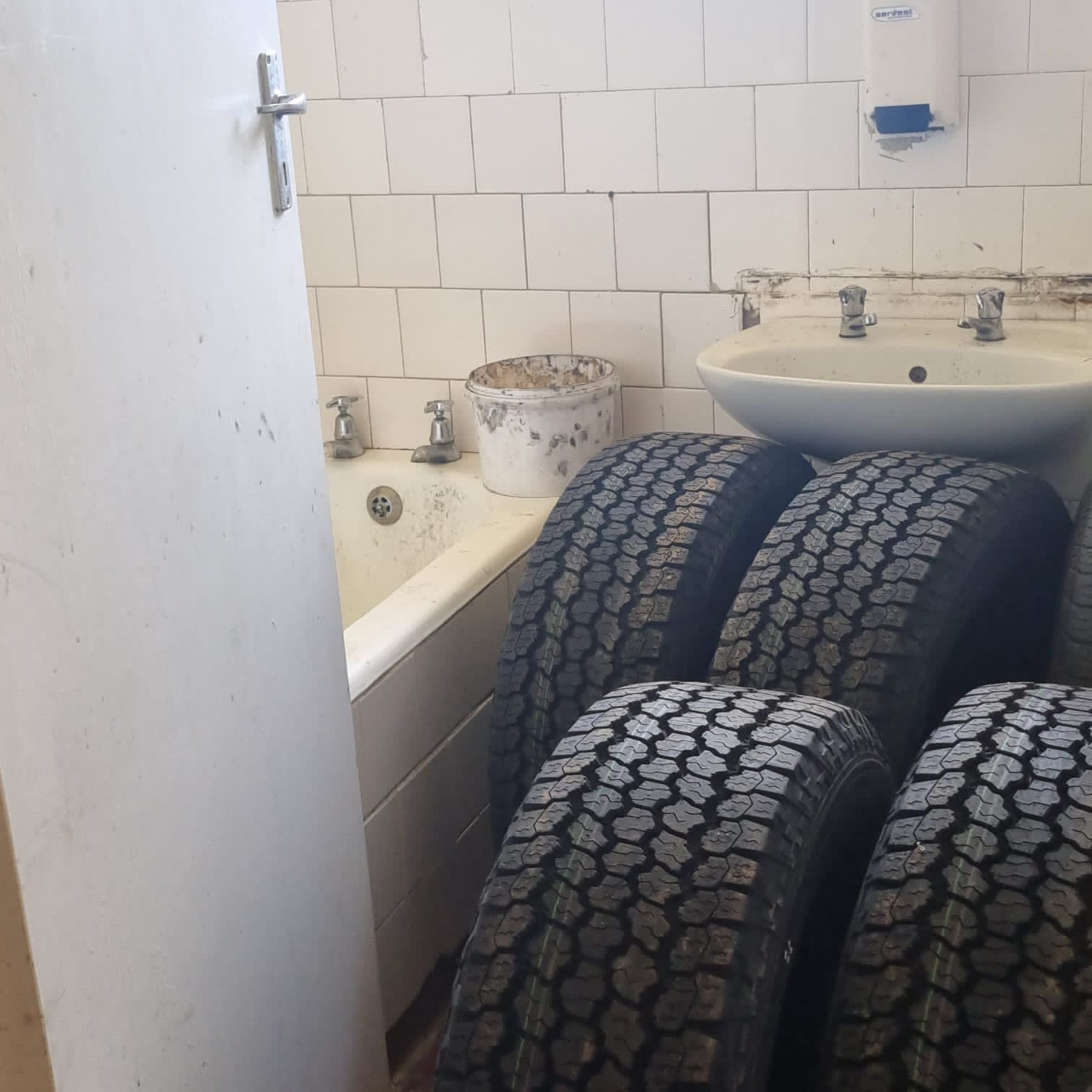