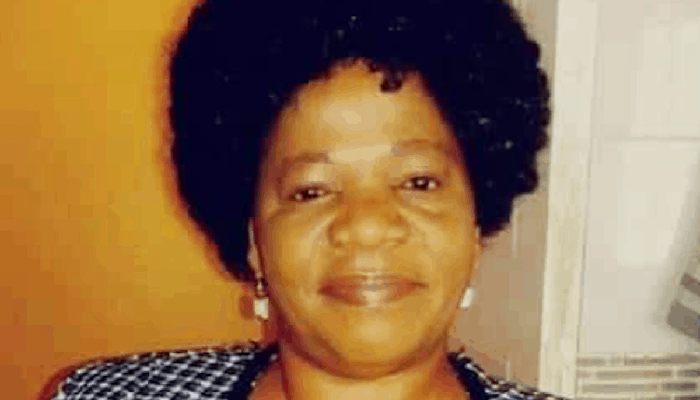 The IFP KZN Legislature Caucus has learned with great sadness of the passing of former Member of the Provincial Legislature (MPL) of KwaZulu-Natal and Member of the National Assembly, Honourable Dora Dunana Dlamini, who passed away on Tuesday, 09 June 2020.

It is with shock and deep sorrow that we learned of her untimely passing. On Tuesday this week, just a few hours before Hon. Dlamini passed on, she participated in the KZN Legislature’s Schools Functionality Programme.

On behalf of the IFP President, Leader of the Official Opposition in KwaZulu-Natal, Hon. VF Hlabisa, and the entire IFP KZN Legislature Caucus, I would like to send our heartfelt condolences to the Dlamini family, friends and the leadership of the ANC. Her contributions as an MPL in the KZN Legislature and the National Assembly will forever be missed, and she was known by her colleagues as being a dedicated public representative.

May her soul rest in eternal peace.