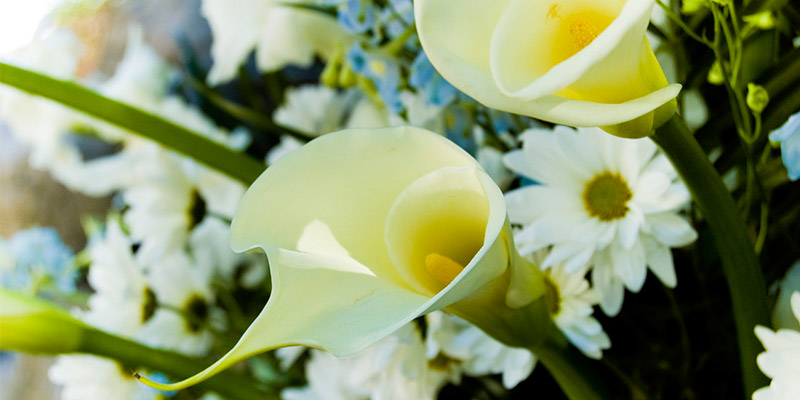 Inkatha Freedom Party, member of Executive, eThekwini Municipality, Cllr Mdu Nkosi, was deeply saddened and shocked when he awoke this morning to the news of the passing of Durban Metro Police Spokesperson, Mr Eugene Msomi, yesterday.

“Death is always a great tragedy; I did not expect this kind of news, I was greatly shocked to hear of Mr Msomi’s untimely passing as I had not known about his illness. Mr Msomi was a committed police official and a consummate gentleman. His death is a great loss to the eThekwini Metro police, who also recently tragically lost their Police Logistics Manager, Mr Innocent Chamane, another outstanding police officer, who was gunned down by criminals,” continued Cllr Nkosi

The Inkatha Freedom Party extends its deepest condolences to both officers families, friends and to the Durban Metro Police Force. May they rest in peace,” concluded Cllr Nkosi.