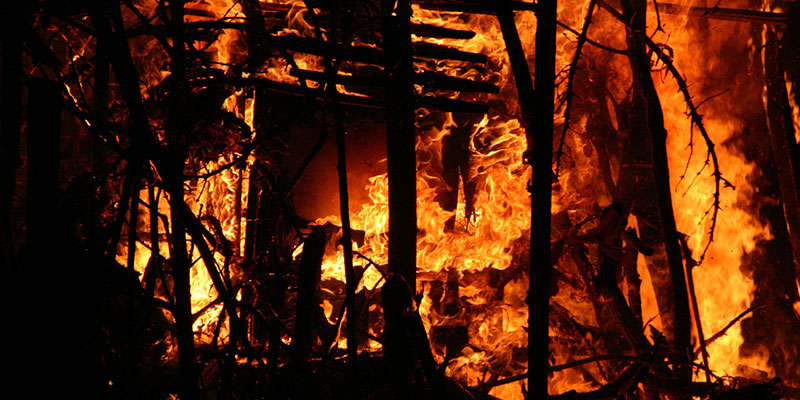 Condolences To Families Of Victims Of Shack Fire

The Inkatha Freedom Party expresses deepest condolences to the family of five children who died in a shack fire at Orange Farm, Gauteng over the weekend.

IFP MP and spokesperson on Human Settlements, Hon. Petrus Sithole said, “This is a tragedy! Children as young as four years old were trapped in a burning shack and died as a result. Informal settlements are unsafe and must be replaced with formal settlement housing urgently, failing which we are going to see more lives being lost.”

“The IFP also extends its deepest condolences to the family of an 18 year old teenager who died in an accident after touching live electric wires in a field in Lenasia” concluded Hon Sithole.