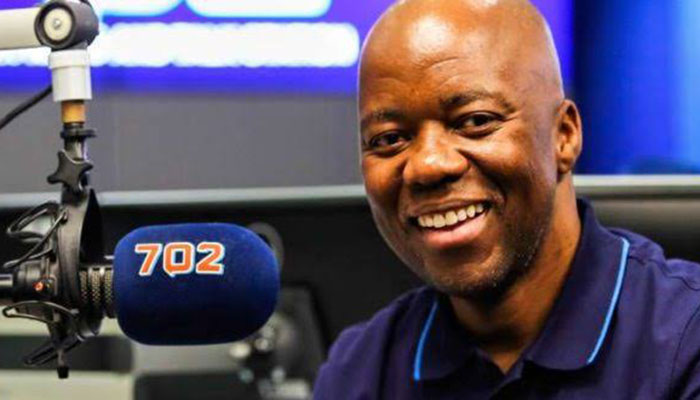 Condolences to the Gwala Clan on the Passing of Xolani Gwala

We are deeply saddened at the passing of such a respected renowned radio personality who distinguished himself as a best radio personality. Xolani Gwala was a household name and his incisive take on topical issues has earned him the respect of listerners in many parts of the country. He was blessed with a sharp mind that kept him on the cutting edge of media in South Africa.

Besides being a politician ,with Xolani Gwala we share the same family tree for the Gwala Clan and his passing opens a huge void within the entartainment industry and the Gwala Clan as a whole. He was also close to me as we always discuss family issues and history. Death has suddenly extinguished a great and bright star that has been a key pillar in the radio industry. His death has left us as the Gwala Clan shocked and devastated. We have lost a son and a father in our family. The Gwala Clan is blessed with so many gifted and talented media personalities in the entertainment industry and the death of one of our own is an injury to all. It was extremely brave for Xolani Gwala to talk about that he was diagnosed with colon cancer. By sharing his feelings so openly, he gave hope to others who might be experiencing similar health challenges.

I would like to send my heartfelt condolences to the Gwala Clan, his family,his dear friends and fellow colleagues in the media industry.