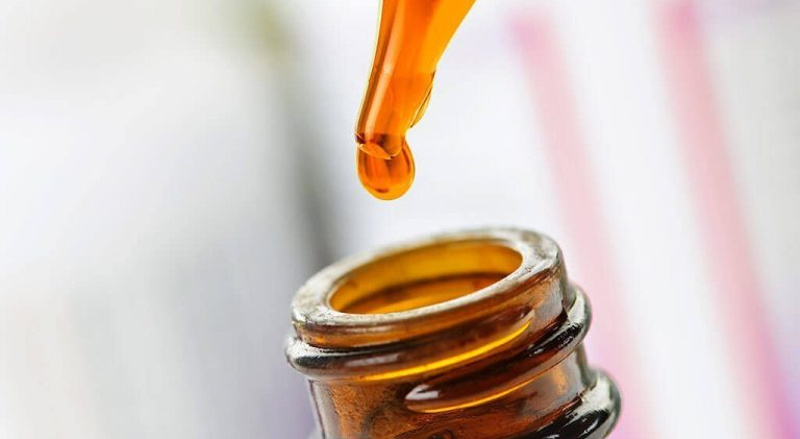 I rise and take the podium today in tribute to and on behalf of a brother, a comrade, a great legislator, legal mind and extraordinary member of this honourable House, Dr Mario Gaspare Oriani-Ambrosini, MP.

Dr Ambrosini’s odyssey into medical innovation and integrative medicine began in May of 2013, when he was diagnosed by his physicians with stage 4 lung cancer. He was advised that by western medical standards and protocols, that all hope was lost, that this was a terminal condition, and offered comfort only in the various forms of palliative care that were available at the time.
As those of you who knew the man, Dr Ambrosini, MP, was not one to quietly accept this fate. He started to question, to research and to investigate alternative forms of cancer treatment protocols. As he stated on many occasions, this was not a fight that he had gone looking for; it was a fight that had found him.

His research led him to look into various innovative and cost effective treatments, many of them though being unable to be administered by medical doctors in South Africa, as they were currently unlawful.

Note here must also be taken of the current costs and efficacy of western chemo-therapy treatment protocols which I am advised are in excess of R500 000 per patient and have less than a 15% success rate in eradicating cancer. Dr Ambrosini was therefore not only searching for his own cure but also for a cure that would easily accessible, affordable and efficacious to all South Africans. Such medicines would additionally lower the burden on the public health fiscus whilst simultaneously, possibly improving treatment efficacy.

This was then catalyst for the genesis of the Medical Innovation Bill we have before us today. It is about innovative medicine, it is about providing a platform for ongoing research into new medicine.

Dr Ambrosini, in consultation with Adv. Robin Stransham-Ford and assisted by Adv. Anthony Mitchell, determined to develop the Bill along similar lines of the ‘Saatchi’ Medical Innovation Bill which was before the UKs House of Lords, introduced by Lord Maurice Saatchi after His Lordship had lost his wife to cancer.

The draft Bill was then tabled before the IFP parliamentary caucus and received unanimous support from the all members most notably being that of His Excellency, Prince Mangosuthu Buthelezi, MP.
Thereafter the Private Members Bill was gazetted and introduced in National Assembly by a then very ill, Dr Ambrosini, on the 20th February, 2014.

In Dr Ambrosini’s own words before this house at the time, and in his plea directly to President Zuma, he stated:

“I am here today not to oppose you, but to plea with you [President Zuma] to provide a voice to the many people who are in my [Dr Ambrosini] condition, who do not have a voice. Cancer is the greatest pandemic this country is facing. People are dying because of bad policies and because of bad laws which we can change. There are available cancer treatments which are not made available from a legal viewpoint and I [Dr Ambrosini] stand here as the expression of that problem. I was supposed to die many months ago, but I am here because I had the courage of taking illegal treatments in Italy in the form of Bi-Carbonate of Sodium and here in South Africa, in the form of cannabis, marijuana, dagga, otherwise I would be packed with morphine and would not be able to speak with you Mr President…

Dr Ambrosini went on in his plea to the President to state that it would be “Crime against Humanity” not to allow the provision of innovative treatment protocols such as the provision of medical cannabis not to be allowed to our people.

“I have introduced a simple Bill to enable Doctors to make decisions in respect of terminal cases of cancers and other diseases, returning to Doctors the discretion that they used to have and which they have now be deprived of, and giving them the discretion to prescribe innovative systems such medical marijuana and other therapies which are available out there, and then only in respect of facilities which are so authorised and under the control of government.

This is an enormous opportunity for the country as is the opportunity for the cultivation of Hemp in terms of commercial and industrial purposes. The Chinese government is making huge investments on hemp as a fabric and as a construction material. We need to turn the page here in South Africa…”

Dr Ambrosini, passed in August of that year without having had the opportunity of presenting the Bill to the Portfolio Committee on Health. That honour was bestowed upon me, as I took up the fight on his behalf after I adopted and re-introduced the Bill.

I delivered the first briefing to the Portfolio Committee on Health on the 17th September 2014, and I must say there was a fair amount of initial opposition to the Bill and particularly, to the idea of decriminalizing cannabis for medical treatments.

Further engagements were held with a variety of medical experts, some in favour and some being against the Bills objects. In credit to the committee members though, open minds were kept, the committee being fully intent on interrogating the merits of the private members legislation and the intention being set on how we could take a great medical step forwards for and on behalf of all South Africans.

The net result being that the objects of the Medical Innovation Bill are now all available to South Africans under Department of Health and MCC regulation.

Since 6th November this year, South Africans can apply to the Medicines Control Council for licence to grow, cultivate and manufacture medicinal cannabis; The caveat being though that such licences must be available to all South Africans and not be the sole preserve of ‘Big Pharma’, this was never the intention.

South Africans can now access medicinal cannabis or any other innovative but unregistered medicine via a section 21 application, when properly motivated by their medical health professionals;
Cannabidiol (more commonly known as CBD) is now rescheduled as a Schedule 4 substance.

And the discussions around the benefits and industrialization of commercial hemp are now centre stage with the Department of Health and MCC undertaking to engage their counterparts in the Department of Agriculture, Forestry and Fisheries and Trade and Industry,

In short, this a Win-Win for all parties.