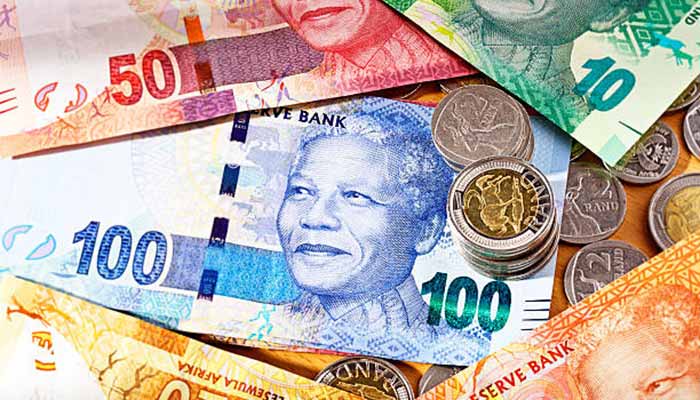 Our position as the IFP is that we believe in constructive criticism, not cheap politicking and point-scoring. We are not opposing the government just for the sake of opposition. We oppose the government’s bad policies affecting the common man. We give credit where credit is due. We criticise when it is necessary. When we support the Budget, we do it without any reservation and if we oppose it; we oppose it with a concern.

The IFP does not behave like other political lunatics in this House who play the man, and not the ball. We only deal with issues, not character assassination.

The Budget that has been presented by the Hon. Premier seems to be enticing, however, the problems begin when projects are to be implemented. There is a lack of project monitoring.

Many projects that have failed were introduced with the aim of developing people and taking them out of poverty, yet have now turned into white elephants. For example, the Luwamba Project, a multi-million-rand project that was introduced in Ntambanana. Further, an incomplete multi-million-rand fresh produce tunnel project was abandoned in Maphumulo.

The project, which was launched in 2020, was left incomplete after an investment of about R8 million.

As we gather here today, no one has been held responsible for the failure of these projects.  We have also been kept in the dark about the imposition of consequence management on those implicated in the alleged corruption with regards to the funeral of the Nazareth Baptist Church leader, Vela Shembe.

Therefore, there must be consequences for incompetence on the part of officials and contractors. The culture of embezzling public funds must stop.

Lastly, Hon. Chair, the IFP has noted that lately, the Office of the Premier has engaged in some shenanigans that cannot go unchallenged.

I want to call on the Hon. Premier to tell this House whether he denies or confirms that according to the Minutes of a meeting between Department of Agriculture and Rural Development, the Office of the Premier, and the Royal Household Trust, one Mbonisi Zulu was about to sign a 30-year farm lease agreement with the Department of Agriculture and Rural Development. What process was followed to come to that conclusion?

Is this Prince Mbonisi Zulu who acted as a King for 10 minutes after the demise of the late King? Is this the same person who is earning R25 000 a month from the Royal Household Trust?

Is this Prince Mbonisi Zulu who is employed by COGTA as a Research Specialist, earning R600 000 a year? Was the appointment in accordance with the Labour Relations Act? Was the post advertised?

Is Prince Mbonisi Zulu qualified enough to be appointed as a Research Specialist?

Who are the other candidates that applied for the same job? Why were the other candidates disqualified? What are the responsibilities for Prince Mbonisi Zulu as a Research Specialist? How true is it that the driver of the vehicle for Queen MaZungu that was involved in an accident was not the right person to be behind a steering wheel and that the vehicle was not insured?

I direct these questions to you because the buck stops at your doorstep, as the Captain of the ship, Hon. Premier.

The IFP believes that in the interests of transparency, it is incumbent upon the Hon. Premier to come out of the shadows and clarify these issues, as they dwarf his Office.

The Premier must remove the veil of secrecy.