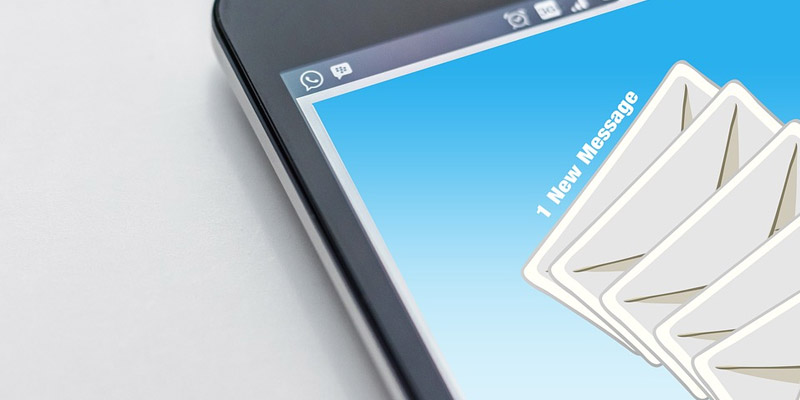 Inkatha Freedom Party Chief Whip in Parliament, Mr Narend Singh MP, has expressed his dismay at the relentless bombardment of ‘copy and paste’ email petitions to IFP Members of Parliament.

Said Singh, “Whilst being acutely aware of the dire situation in the governing party, as well as the desperate economic situation and the burden this has placed on all South Africans, I must say I am dismayed at the tactics employed by certain organizations under the guise of supporting an active political citizenry. I have received literally hundreds of emails all with the same or similar content, and in some instances ten emails from the same email address, regarding President Zuma and the need for a secret ballot during the upcoming Motion of No Confidence debate to be held in the National Assembly. It is no secret that the IFP fully supports the Motion and will soon be in the Constitutional Court in support of a secret ballot procedure. Yet the email bombardment continues unabated.”

“All this does is to crash my email inbox and prevent me from responding to other important issues that may have been overlooked whilst trying to respond to all incoming messages. I therefore urge the public to exercise discernment when using ‘blanket’ bombardment, and I ask the organizations behind such initiatives to have due regard to the possible negative consequences for those who are working on your behalf,” concluded Singh.