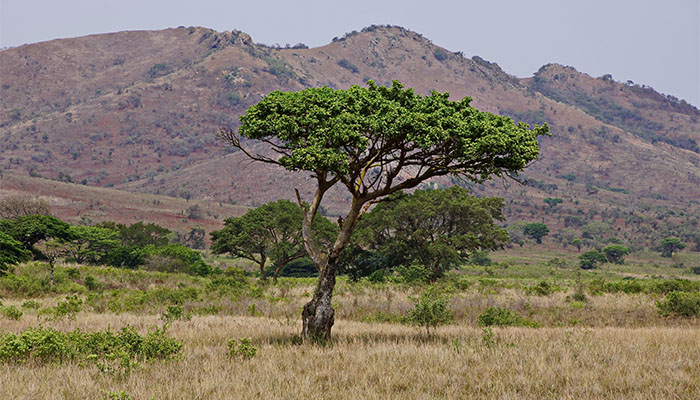 The IFPYB in uMfolozi Municipality, under King Cetshwayo District Municipality, demands an urgent meeting to address allegations of fraud and corruption by the mayor, Cllr Smangaliso Mgenge. Mayor Mgenge is accused of channelling a sum of R100 000 into his private account for his studies at the University of Zululand. The Mayor enrolled in this institution to study a Public Administration Honours Degree.

Instead of depositing the tuition fees straight into this institution of higher learning’s account, this sum of money was deposited into the Mayor’s account.

This move by the Mayor goes against the Municipality’s policies. We are convinced that the tuition cost less than half the sum of money embezzled by the Mayor. Only students who reside at the institution could possibly pay a sum close to R100 000.

We therefore call for a special meeting with the Council, so that the Mayor can provide answers about the whereabouts of the money, and pay it back to public purse.

While we encourage the culture of studying among municipal workers, we will not tolerate the looting of taxpayers’ money. It is unfortunate that the ANC will stop at nothing to steal money meant for community upliftment.

We also demand that the Mayor honour the commitment he made to pay the R5 000 registration fees for destitute students – which thus far he has failed to do.