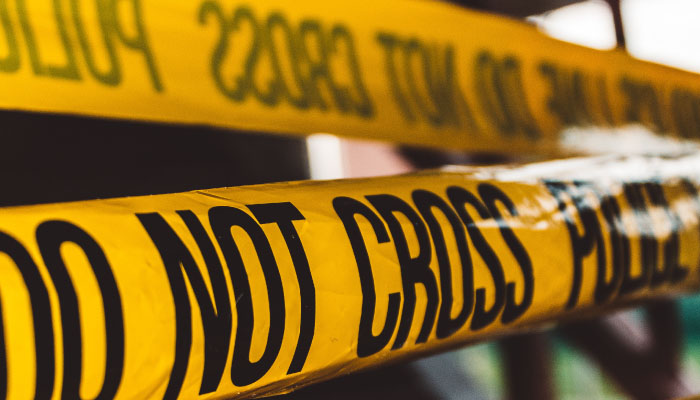 Corruption Court Must Be Established

The culture of corruption has grown roots in KZN society at large and become endemic. The IFP therefore calls for government to do the right thing by establishing a special corruption court, which has been repeatedly proposed by the IFP over the past few years.

The IFP reiterates its call for this special corruption court after the suspension of four managers in the KZN Department of Education. They were allegedly involved in corruption related to the distribution of sanitary towels in KZN schools. The HOD was allegedly the accounting officer – if he is guilty like the other accused, he must also be held accountable. Heads must roll in this matter.

The IFP welcomes the suspension of these managers. However, there is nothing to celebrate as no one has yet been arrested. This matter exposes massive corruption and a careless spending culture, in total disregard of existing procurement regulations, even as the clamour for more cash continues. The haemorrhaging of public funds will do enormous damage to the country’s already struggling economy.

The IFP wants to see corrupt people arrested, not just hear lip-service and rhetoric. Only actions speak louder than words. There are many investigations that have been conducted in KZN government departments but to date, no-one has been arrested.

That is why we will only praise the MEC once the people who are involved in corruption are arrested.

The IFP therefore believes that our country needs a specialised Corruption Court, which could deal with various allegations related to transgressions of the PFMA, MFMA and other Treasury Regulations, as well as Auditor-General findings. The Court could fast-track these cases to ensure that justice is served swiftly.

The scourge of corruption in KZN must be urgently addressed, otherwise it could bring the economy to its knees.

The IFP believes that the South African legal system must make the cost of being convicted for corruption prohibitively expensive for perpetrators, through the imposition of stiff fines, and mandatory jail sentences. The law must be reviewed to ensure that those convicted of economic crimes suffer lasting embarrassment and the greatest possible financial loss.

To achieve this, all the proceeds from corruption must be repossessed by the state and channelled for public use. Convicts would then be barred from holding public office or doing business for several years after their release.

Lastly, strict standards of ethical conduct can be imposed on anyone seeking public office. This would entail full disclosure of the sources of campaign funds, public declarations of wealth and lifestyle audits, and enforcement of voter anti-bribery legislation.

The IFP demands that all service providers that illegally benefitted are made to pay back all the monies paid to them, and they must be blacklisted once and for all. Criminal charges must also be laid against their directors. Further, the officials from the Department of Education must pay back the money from their salaries.

The IFP calls on law enforcement agencies to ensure that anyone found to be involved in the looting of public funds in the KZN Department of Education is criminally charged. We urge the KZN MEC of Education to ensure that there is no political interference in the investigation. Criminals must be punished and weeded out from the Department of Education. People found guilty of the embezzlement of public funds must be named and shamed, and blacklisted.