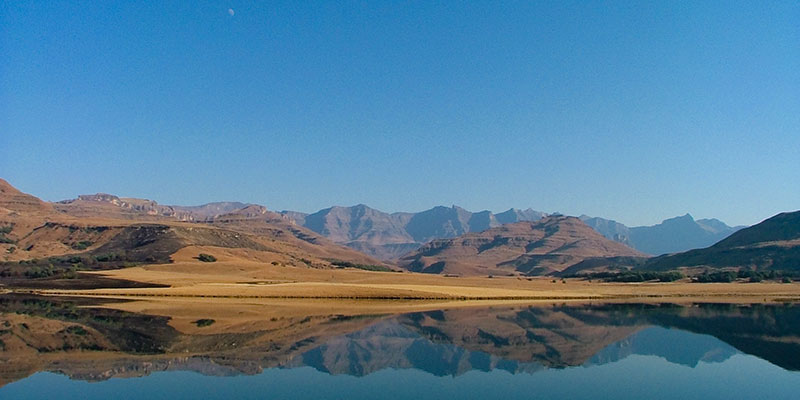 The Inkatha Freedom Party in KwaZulu-Natal has welcomed the Cross Border Crime Prevention Summit facilitated by the KZN Department of Community Safety & Liaison to address criminal activity on the border between South Africa and Lesotho.

“We applaud this initiative as a step in the right direction. As the IFP we have always called for such a summit to address criminal activity involving stock theft, illegal arms deals and trade in drugs such as dagga. This initiative under the auspices of the MEC for Community Safety & Liaison, Willis Mchunu will go a long way in stemming the flow of illegal arms across our common borders. It will also bring hope to those who have lost stock in the past as a result of animals being stolen and taken across the border. Criminal activity along the border between South Africa and Lesotho is causing severe disruption to community life and social stability. Whilst communities constantly complain about the high levels of criminal activities along our common border, it is initiatives such as this that will encourage law-abiding citizens to partner with law enforcement agencies and stop criminals in their tracks”, said IFP Leader in the KZN Legislature, Mr Blessed Gwala MPL.

“We urge the MEC and the Department of Community Safety and Liaison to ensure that the discussions and resolutions of the summit are translated into practical, ongoing exercises that will curb crime on our borders. Criminals who commit crime in one country must not be allowed to seek refuge in another country. These criminals must be made aware that their days are numbered because we are serious about securing our border communities and that their activities will not be tolerated. We encourage the law enforcement agencies not to relent in their resolve to stamp out criminal activities along our porous borders”, concluded Hon Gwala