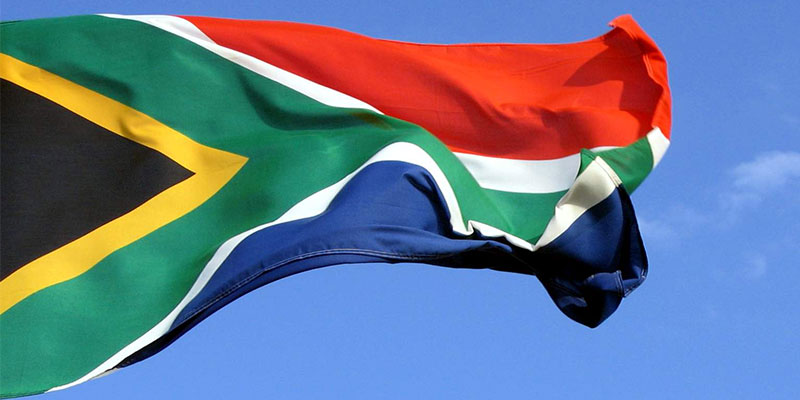 The Inkatha Freedom Party believes that the focus of the National Day of Reconciliation must be on nation building and the eradication of racism in our society.

“Following increase of reported cases about racist utterance and acts in our country, it is high time now to shift the focus of National Day of Reconciliation to eradicating everything that is seen to be dividing our society. If there are people who still discriminate against others on the grounds of their race, religion and colour it means that we are still far behind in reaching the goal of a united nation. We need to build a nation free from racism and from any form of discrimination. We must condemn this scourge, not offering a safe haven, to those with racist attitudes in our society,” said IFP National Chairperson, Mr Blessed Gwala MPL.

“Everyone living in South African is entitled to freedom of expression and speech but it should be done within the confines of the Constitution. Every person must respect the rule of law. You cannot make remarks contrary to the Constitution and offend South African society. Condemnation against this kind of behaviour is not enough but, such rotten elements must be arrested and prosecuted. We must not allow people to be treated in such a manner in a democratic country by self-centered racists. South Africa is a glass house that must be guarded and protected against such practices,” continued Mr Gwala.

“As the IFP we condemn the persistence and resurgence of violent ideologies based on racial or national prejudice. We also condemn political platforms and organizations based on racism; xenophobia or doctrines of racial superiority and related discrimination. Such attitudes are incompatible with democracy and freedom,” concluded Mr Gwala.

The IFP calls for concrete action to eradicate the sources and causes of racism, racial discrimination, xenophobia and related intolerance. It further calls upon all citizens to speak out against racism and to lay charges against anyone who promotes racism. These individuals who promote racism must not destroy our peace and the joy in our country.