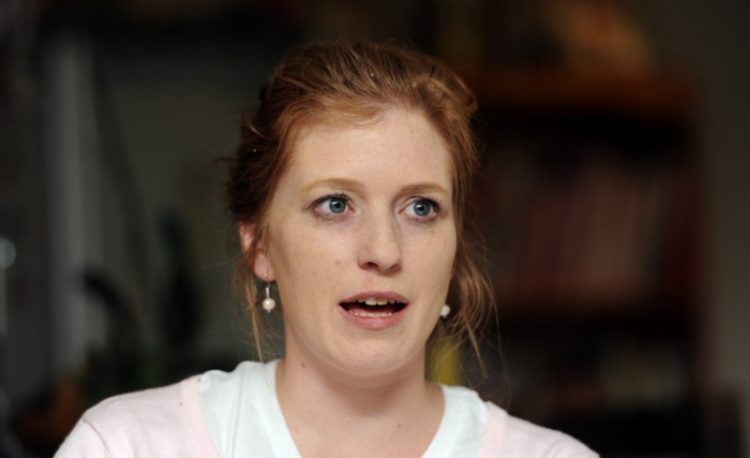 Death of Suna Venter is a Loss to Principled Journalism

The Inkatha Freedom Party is saddened by the sudden death of Ms Suna Venter (32) who demonstrated courage in opposing those who wished to gag the media and prevent journalists from doing their work with integrity.

“The IFP received the news of the passing away of Ms Venter with deep sadness. At a time when our country needs journalists who display professionalism and are protective of media freedom, her sudden passing will leave a void in the profession. As a senior producer at the SABC, she displayed courage together with some of her colleagues in opposing the dictatorial style of leadership of the former SABC COO, Hlaudi Motsoeneng. Even though she was fired and later reinstated and then faced intimidation and attacks, she remained resolute in her defence of media freedom,” said IFP Chief Whip in Parliament, Hon Narend Singh MP.

“We urge her colleagues in the media fraternity to emulate her professionalism and the principles that she defended. Even though Ms Venter paid the ultimate price, her efforts are appreciated by the IFP and all those who believe in media freedom. A free press staffed with journalists with integrity and courage is a formidable line of defence that our democracy needs. We rely on journalists like Ms Venter and her colleagues to inform the nation and the world of events as they unfold in our country. Media freedom is the corner stone of any democratic country and Ms Venter stood strong in its defence. Her contributions will not be forgotten”, concluded Hon Singh.

The IFP sends its sincere condolences to Ms Venter’s Family and her colleagues in the media fraternity.