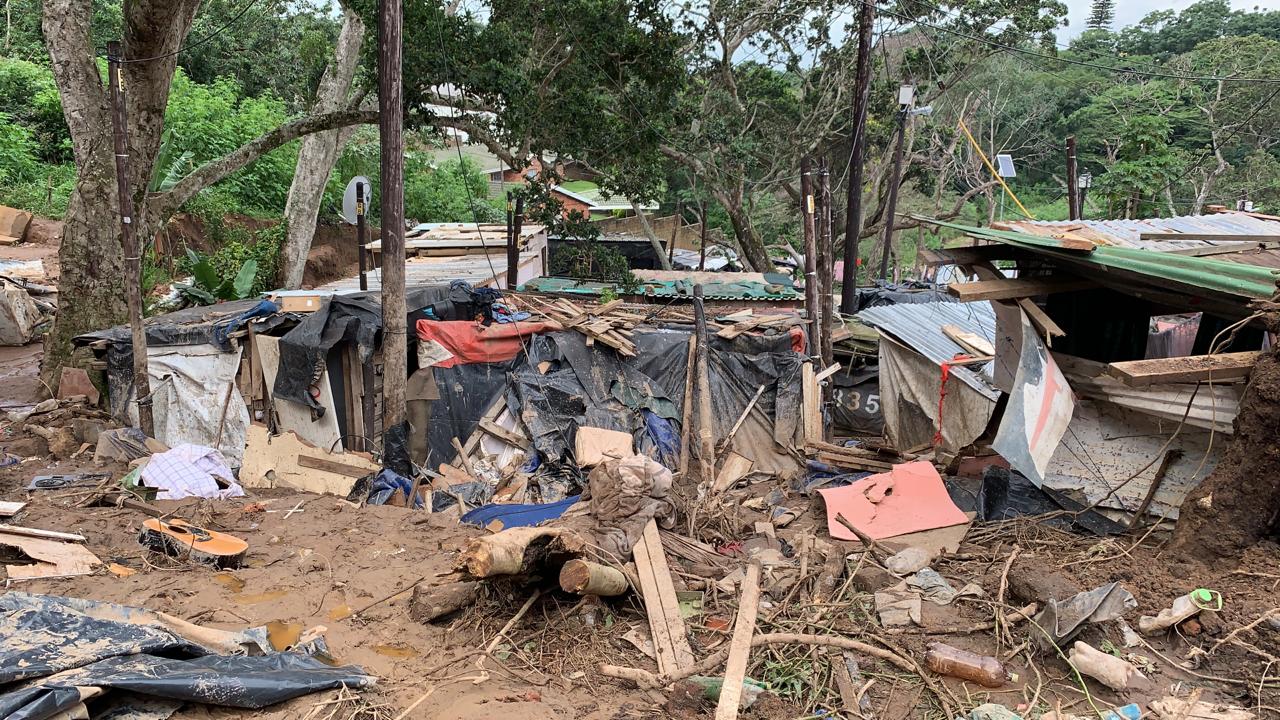 The IFP is deeply saddened to learn that the death toll is reported to have risen to 60 following the recent storms that hit parts of KwaZulu Natal and the Eastern Cape.

We once again express our deepest condolences to the families and friends of those who tragically lost their lives. We pray that their souls will find eternal peace.

Today IFP President, Prince Mangosuthu Buthelezi MP, together with party supporters delivered essential care packages to many families affected by the devastating storms. In Reservoir Hills informal settlement, three people have died, including a pregnant woman and an up and coming Maskandi artist, better known as Minnie Cooper.

Prince Buthelezi delivered a message of support to the communities and offered assistance to an elderly woman who lost her three children.

The South African Weather Service has issued a further flood warning for parts of the Eastern Cape. The IFP urges people in these areas to exercise extra caution at this dangerous time and to closely heed weather reports and warnings in order to keep themselves and their families safe.

We would like to commend the efforts of the emergency response services and also the private individuals who came to the aid of the scores of residents in the Durban area that have been displaced after their homes were damaged during the floods. We thank those who have come out to offer and provide assistance to the bereaved families.

This not being the first time that these areas have experienced this level of flooding in Durban, it is reasonable to expect that some measures should have been installed to prevent the damage to the roads and drainage system. Damage should not be as severe as we have seen in the past few days.

Human Settlements has much to answer for over the appalling placement and conditions of RDP houses that collapsed in many areas. The damage to roads and bridges as a result of the storms could have been prevented if the appropriate preventative measures were put in place.

Tragedy has swept through KwaZulu Natal, leaving despair in its wake.

The IFP once again wishes those who have been injured a speedy recovery, and the bereaved families our condolences. For the families of those still missing we offer our prayers and hope.