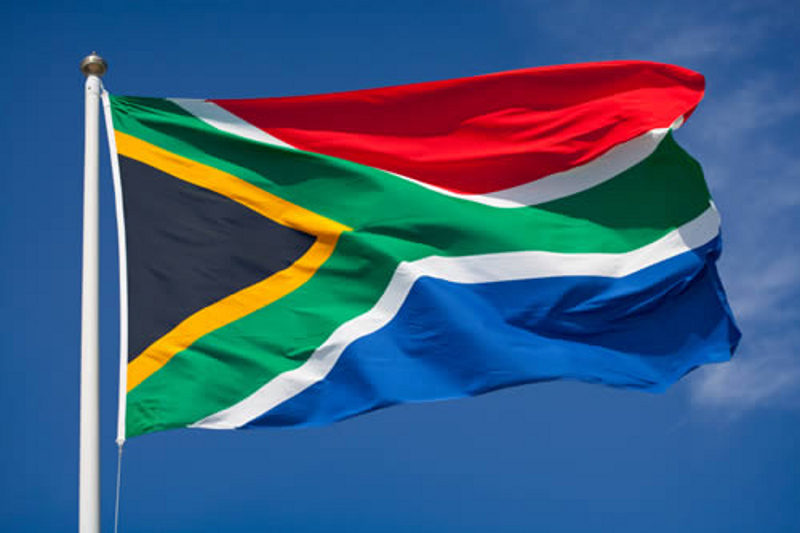 Debate on the Commemoration of September as Heritage Month