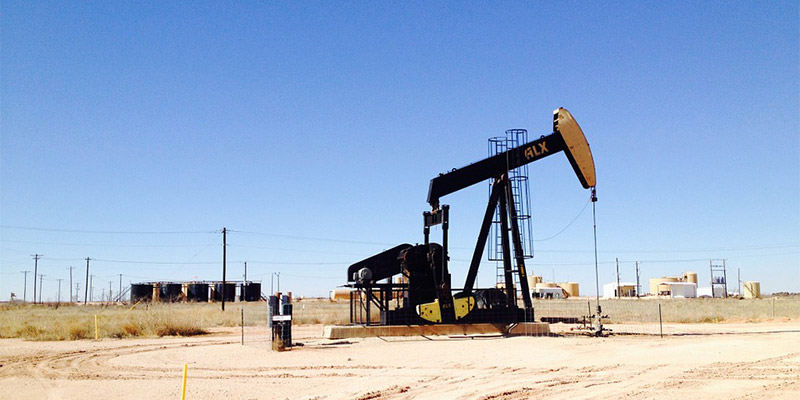 Cheaper energy is good for South Africa. It translates into more jobs, more prosperity and greater economic growth.
Shale gas can be cheap energy or very expensive and in some circumstances, even disastrous if one factors in the very real possibility of environmental damage through ‘fracking’ operations!

What makes drilling in a shale formation unique is the necessity to drill horizontally, vertical drilling continues to a depth of approximately 1.5 – 3km then curved to become horizontal, lined with a steel casing and cement lining.

Shale gas wells are short life wells because the gas reservoir depletes itself very quickly due to the very fast flow rates of gas, so gas companies have to constantly ‘frack’ more wells in order to cover expenses.

‘Fracking’ costs about R98 million per well, and much more considering the scarcity of water in this country.
It takes approximately 19 million litres of water to ‘frack’ a well, and up to 5 times that to keep their production revenues up in additional wells together with the cost of the long list of chemicals that are required for the process.
Currently there is no real control through regulatory frameworks which make it mandatory for contractors drilling the wells to disclose their chemicals and that’s the first ‘red flag’ and potential for contamination, as a failure of the well hole casing would allow for a release of those chemicals into our drinking water.

In the course of the initial production of the well only 15 – 48 % of the 19 million litres of contaminated fracturing fluid is recovered and disposed of as it is too expensive to recycle for other fracturing operations.
And when these companies say “dispose of” they mean pumping into a disposal well, back into the earth, thus continuing with the contamination of our groundwater supply.

We have a climate that lends itself to solar and wind clean energy generation, yet we stubbornly continue along the fossil fuel path. South Africa committed itself recently at the United Nations Framework Convention on Climate Change (UNFCCC) CoP21 to phase out its reliance on fossil fuels, why then this contradictory position by allowing ‘fracking’?

The IFP calls for far greater investment into renewable, clean energy sources and in no uncertain way opposes all calls to allow the conducting ‘fracking’ in South Africa.