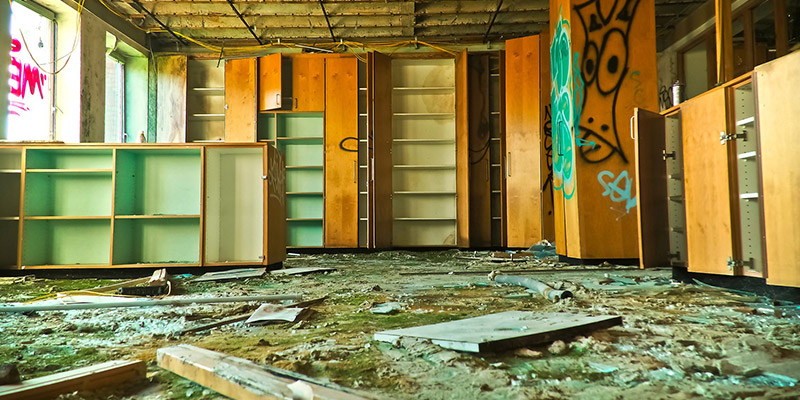 This House is dismayed to witness the fees must fall protests around the country, that destroys our education system – one of the cornerstones of our development. I undoubtedly agree that students are well within their rights to stage protests demanding free education.

I must say that the number of meetings Hon Minister Nzimande has called with stakeholder is an admission on his side that the crisis has assumed a national proportion, making it a societal issue. It has become a runaway train over which he has no control. He is pleading with all stakeholders to help him bring the higher education sector to normality. But truth be told, this debate is of the government’s own making. When the ANC government took over in 1994 it closed teacher colleges as well as nursing training centres and made South Africa the only country in the world to have one channel to higher learning – through university.

The second reason that this fiasco is of the ANC’s making is the Polokwane and Mangaung resolution about free education.

Students were promised that the policy for free higher education to all undergraduate level students will be finalised for adoption before the end of 2013.

Madame Speaker, the reason that our country is faced with the problems that confront us now is that for over 20 years this ANC-led government has been making promises that it could not keep.

At the Launch of the IFP’s 2016 Election Manifesto, the President of the IFP, His Excellency Prince Mangosuthu Buthelezi MP said:

“From the very beginning the ANC promised things it could not deliver, and chanted slogans it had no plan to fulfil. The promise of free education has still not materalised. But the difference between now and ten years ago is that people are no longer willing to wait. The FeesMustFall campaign sent a message that government could not ignore.”

The IFP believes that education has an immense impact on society. It trains the human mind to think and take correct decisions. In other words, man becomes a rational animal when he is educated.

The importance of education cannot be neglected by any nation. It is an absolute necessity for economic and social development of any nation. But the recent incidents of university property being destroyed by protesting students in broad day light has reached a boiling point and calls for immediate introspection and debate on the general attitude towards public property and acts of vandalism. We are aware that the right to protest, demonstrate or strike is entrenched in Section 17 of South Africa’s Constitution and this needs to be respected.

Whilst we support the student’s call for free education, the Inkatha Freedom Party does not believe in violent protests and definitely doesn’t not believe that it is an effective way to raise concerns. It believes that violence at universities has an effect of cultivating a tradition of violence in the students. This has made them to think that issues can be solved by violence or force. As leaders and responsible citizens, we have to encourage dialogue and alternative ways to raise issues. We have noted that students see violence as a legitimate response to problems, and have less opportunity to observe non-violent methods of responding to their grievances.

From what was reported in the media, it is obvious that whenever there is a call for protest by pressure groups, antisocial elements take advantage of the situation to create chaos and in the process target public property, vehicles and other infrastructure. This makes one question the kind of mind set the antisocial elements have. The perception of the perpetrator of the act of vandalism is that public property is “government property” as if government is an alien organisation or that government is an outside entity or even the enemy of the people.

A criminal act cannot by any way be a justifiable means to achieve any goal; no matter how noble the cause is. A crime is a crime no matter why and where the act was carried out. If this is the kind of attitude that we all have towards public property, then our people still have a long way to go before we can even call ourselves citizens of a democratic country. If we don’t even care for the property that was created or built for the common good then can we still call ourselves educated and cultured citizens of this country?

The IFP is pleading with all political parties that they try to persuade learners that they allow classes to continue so that they write their exams. Trust us as the IFP as we are of the opinion that this problem can be solved through peaceful negotiations.