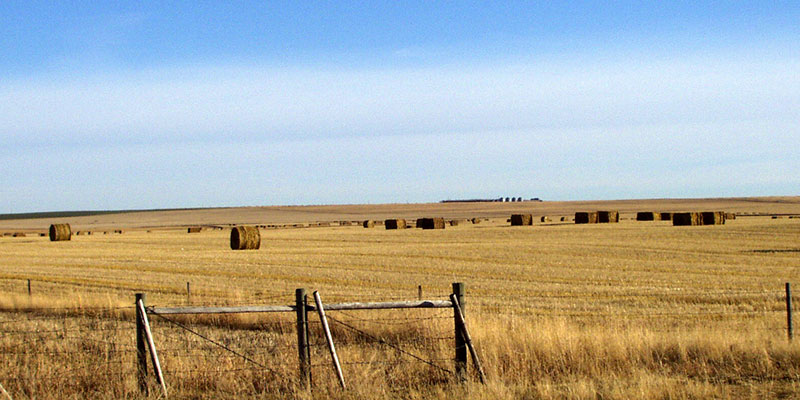 At the outset, let me state that the Inkatha Freedom Party supports this Bill but subject to reservation, as it is a Bill which when passed into law will confer sweeping and almost unilateral powers through which government can expropriate land in the public interest or for public purposes. In other words, it will be an extremely contentious process.

We support the Bill because we recognize the urgent attention that this issue requires. It is both necessary and long overdue as this government has belaboured addressing the issue for over the last twenty years. It must also be remembered that this Bill seeks to repeal the Expropriation Act of 1975.

Honourable Speaker, the needs of landless communities in South Africa must be addressed.

Government it seems still has no plan to accommodate tenants and farmworkers, some of whom are 3rd generation tenants with nowhere else to go, when they are evicted by a land owner. This is a powder keg of contention which must not be allowed to explode. We already see strained relations and farm murders taking place over land issues. This requires urgent attention.

Added to this are government delays in buying land that is freely and readily available and on the market. This means farms lie fallow and lose their value, making it too costly for new owners to make the farm financially viable. Farms then fail but it is government that helped create such failure.

Returning to the Bill we have reservations with its drafting, namely, the ambiguity and vagueness of certain sections which could open up a volley of litigation, which in turn would only delay the purpose of the Bill.
In respect of compensation paid to expropriated land owners, we remain of the firm resolve that this must be of fair market value.

Honourable Speaker, expropriation terminates use and ownership of land. How then can the expropriated owner be expected to remain financially responsible for the upkeep and maintenance of property after expropriation?
We also state once again that the land of traditional communities should be seen as already perfectly allocated and should not be part of the land programmes aimed at redistribution and restitution.