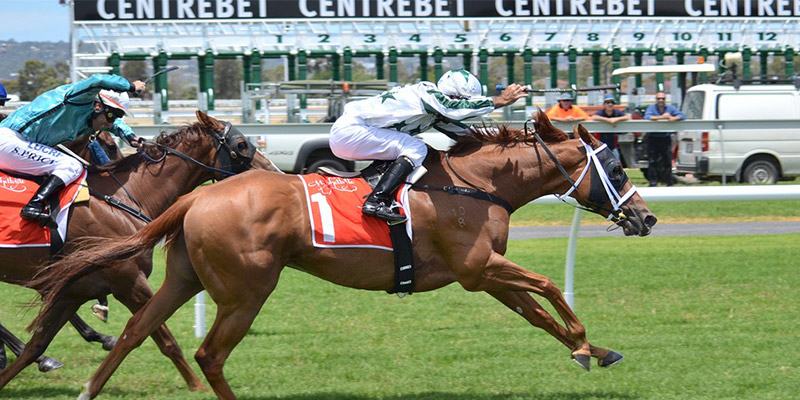 Debate On The KZN Gaming And Betting Ammendment Bill

It will be remembered that during the time when this province had ethical leadership under IFP governance, Gaming and Betting resided in the Premier’s Department. At that time the ANC made a lot of noise about this without seeing the logic behind having this function within Premier’s Department.

As the IFP we wonder what brought about this change of heart. What has caused the MEC for Finance to agree to this move? Could it be that there are wolves waiting to plunder even more of the state’s resources? Could it be that the resources from Gaming and Betting were under threat from certain people who have influence over the KZN Treasury?

These are questions that need to be answered because only then will we be able to understand why the ANC performs such somersaults when it comes to the serious business of administering our province.

We have heard that there was a possible conflict of interest within the Department of Finance to the extent that family and friends of MEC Belinda Scott have interests in the gaming and betting industry.

If this is the case then it does not bode well for the integrity of the MEC herself as it demonstrates that the ANC does not have confidence in the honesty of its MEC. This move also indicates that every time that there is a change of MEC, functions will move back and forth thereby leading to uncertainty. If the ANC would appoint leaders who it has confidence in, then we will not be faced with entities being pushed around in this manner.

The IFP supports the KZN Gaming and Betting Amendment Bill.