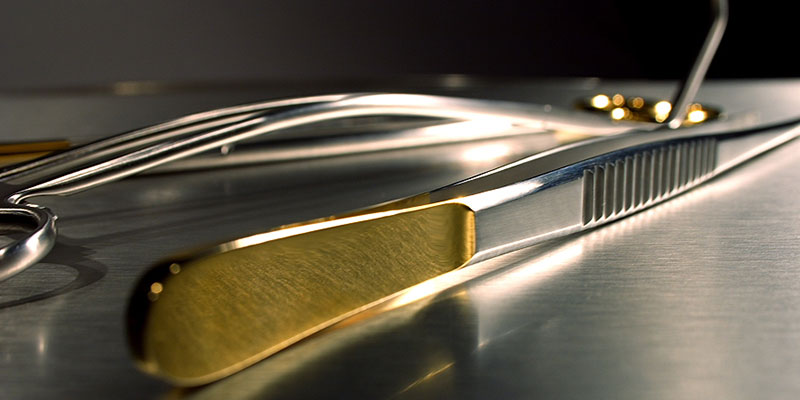 In KwaZulu-Natal, the most important aspect of well-being is also the most neglected. It is woeful that discussions around health matters receive little to no space in the Health Department since the MEC as well as his spin doctors resort to cover-ups rather than attending to serious challenges that are brought to their attention. The result of this apathy is the appalling health indicators that are evident in almost every public health facility in this province.

When it comes to the shortage of specialists in the medical sector, the province is at a point of no return. We’re about to go over the edge. Why aren’t we having this discussion? Where’s the pipeline for new specialists? Where’s the succession planning at hospitals? The shortage is critical. It is high noon for the Department of Health when it comes to the urgent need for more specialists. During my unannounced oversight visit at the Ekombe Hospital in Nkandla, I was shocked by the shortage of doctors where three doctors are in charge of running the entire hospital. These doctors have to prioritise emergency situations instead of treating all patients. At the RK Khan Hospital in Chatsworth I was shocked to see that the hospital is as dirty as if it’s a pig sty.

The KZN MEC of Health, Dr Sibongiseni Dhlomo is aware of this situation but he has said that there is no money to employ more medical staff. I was told that beneficiaries of the South African Cuban Scholarship programme from Nkandla don’t want to work in their rural areas which has resulted in this situation. The MEC must take tough action against those graduates who do not want to work in their rural areas since this programme was aimed at ensuring that these doctors will relieve the shortage in those areas.

During the KwaZulu-Government this province did not experience a dire shortage of medical staff. We find ourselves in this disaster just because the current government decided to do things on its own instead of pursuing what the KwaZulu Government had started. Can the Hon MEC tell us why his Department has failed to build more hospitals? Why the Provincial Government keep on sending people to Cuba to be trained in order to become medical doctors? Does this province owe anything to Cuba as we spend large amount of money to this so called Cuban Scholarship Programme?

The KZN Department of Health must take immediate and effective action to support doctors who are being over-worked in increasingly difficult circumstances. Immediate steps should be taken by the Department of Health to ensure that more doctors are available to plug the gap where there is a chronic shortage of doctors. A task team should be established to review and investigate the challenges being faced at the Nkandla Hospital.

Behind the failure by the Health Department lie heart-breaking stories of lives ruined and cut short due to the unavailability of affordable and quality healthcare in our province. There is no reason why healthcare should not be made an immediate priority, rather than placed on the back burner of policy discourse. When healthcare systems are transparent and accountable, citizen advocacy can influence government policy and healthcare governance with positive results.

We in KZN must not accept the state of health as inevitable since this mind set only encourages government complacency and indifference. Instead, our public officials and elected representatives must be pushed to make health the central political issue of our time.  I don’t know how we’ve allowed this to happen in our province. The General Practitioner must be the gatekeeper, which would reduce burden on our specialists. There should be an emphasis on alternative care such as home nursing, step-down facilities and palliative care. How do we keep people healthy and out of hospital? That is the real debate. We are squeezing the wrong end. I have a concern about members of the public who are unable to find the help they need because there are hardly any specialist doctors at most hospitals.

We all know that we have to improve the healthcare access in this province. The question is: What would it sincerely take and how do we do it? The private sector has the responsibility and ability to develop the health sector by working with existing entities to address the two most important obstacles facing the industry: the shortage of healthcare workers and the lack of access to healthcare in rural areas.

The high cost of training doctors and nurses has contributed to the shortage of healthcare professionals in South Africa. This shortage is made even worse by other countries offering better working conditions and more money to these professionals. South Africa is no newcomer to the “brain drain” phenomenon and, for years, has lost many of its most skilled healthcare workers to foreign shores. The current debate around private facilities for training doctors is therefore misplaced, and should rather be about getting more doctors trained in existing facilities. Ultimately, this comes down to making money available.

The private sector should provide bursaries for promising youths. In return, trained professionals should return to their home communities and use their skills to benefit South Africa’s healthcare sector – particularly in rural areas. Businesses can create these bursaries independently, or can partner with existing governmental departments and non-governmental organisations that already undertake similar work. Rural areas are most acutely affected by a lack of access to healthcare. Many healthcare workers are deterred by the isolation involved in working in these areas, and assistance – either in the form of government dispensation or, alternatively, through private sector support – would go a long way in addressing the issue.