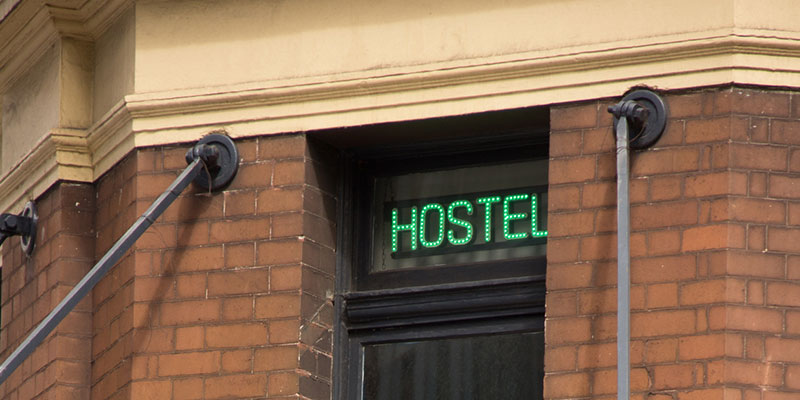 Debate On Community Dialogue On Hostel Violence In Gauteng

The Inkatha Freedom Party welcomes this initiative and sees it as a positive move to bring peace among our people. For many years we in the IFP have been calling for government intervention to bring peace and stability to hostel dwellers in Gauteng and we offer our full support and co-operation. But it is unfortunate that an issue of such magnitude comes before this House as an executive statement rather than a full debate so that we would have been able to debate this burning issue with the seriousness that it demands. I welcome the involvement of Amakhosi in this initiative as they have a vital role to play and enormous wisdom to offer in this regard.

Madame Speaker, in debating this issue we must look back and remember that the hostels in Gauteng mostly house people from KwaZulu-Natal who went there seeking employment and a better life. Whilst the mines needed the labour and our people were prepared to make the sacrifice of leaving their families to settle in Gauteng, the living conditions were far from conducive and our people ended up living in squalor and in constant fear. The socio-economic conditions in the hostels coupled with unemployment and criminal activity are all factors that contribute to much of the violence. Due to the high levels of unemployment people are easily tempted into criminal activity often linked to the taxi industry.

Plans to convert hostel accommodation into family units come with unintended consequences. Many people who left their families in KZN to settle in Gauteng have established new families and this has led to conflict among families which has also resulted in violence at the hostels.

This initiative by government will only work if all Amakhosi are treated equally and are provided with adequate resources to address the challenges at the hostels. If the ruling party chooses to marginalise Amakhosi who have huge followings in Gauteng and show preference to those who are aligned to the ANC, then this initiative will not succeed. I urge government to engage with all Amakhosi without political bias and offer support in non-partisan manner.