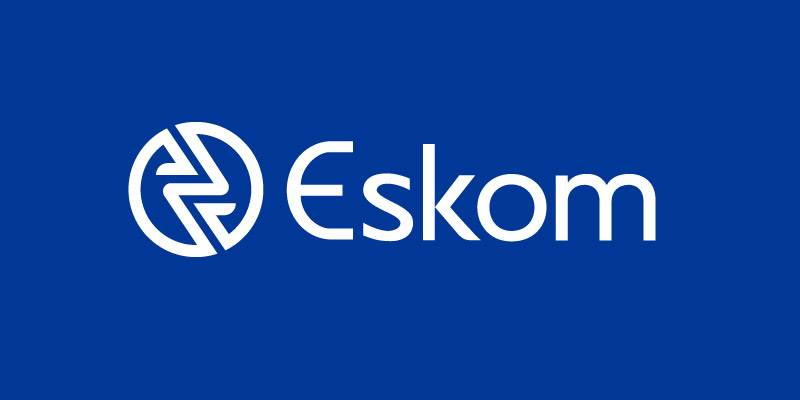 Debate on Matter of National Public Importance: the Energy Crisis and the Threat of a Protracted Failure of Eskom

Let me remind the House that the Inkatha Freedom Party (IFP) called for this Debate of National Public Importance during the first term of Parliament. In a tragic case of irony, conditions remain the same as in March when we requested this Debate, and the country remains in the dark.

Since March, Eskom has continued to implement load shedding, with 26 days thus far in 2022. On 12 April, Eskom’s national control manager admitted “they were now predicting at least 100 days of rolling power cuts this winter.”

How can a statement like this be uttered without an urgent response from government?

While our economy is on the verge of collapse, Eskom has advised that blackouts that will cost South Africa billions of rands are on the cards, and yet it takes an opposition party – the IFP – to raise the alarm.

“Eskom” has become a curse word in every household in our country. Why? Because this entity is unable to deliver on its fundamental duty, which is to generate enough energy to power our national grid.

With the almost weekly breakdowns and other maintenance-related issues, it is clear that our energy infrastructure is ageing faster than Eskom can get its affairs in order.

Eskom has become a national and international embarrassment.

In homes and businesses across the country, South Africans are standing by, waiting for real accountability, yet there seems to be a laissez-faire approach by government when it comes to consequence management at this entity.

Instead, year-on-year, this House ends up rubber-stamping billions in bailouts.

During the last Budget, the Minister of Finance stated “government has committed to providing financial support to assist with [Eskom’s] debt service obligations with an additional R21.9bn allocated for this in 2022/23”.

What have these billions bought us? Another 100 days of darkness during the cold, wet winter?

Speaker, when asked about the likelihood of a total blackout, energy expert Ted Blom told the media that our power network required “complex management”, with two possible causes for a national blackout – human error and technological faults.

Another possible issue that could arise was due to power constantly being switched on and off for load-shedding; something, Blom said, transformers and electrical systems were not designed for.

Hon. Speaker, our economy cannot afford to come to a stand-still because of Eskom.

The complete lack of progress or positive change in the functioning of this entity seem to indicate that both upper management and the Board of Eskom are sitting on their hands, rather than making the difficult decisions needed to steer Eskom in the right direction.

Further, we cannot allow Eskom to continue to pursue archaic methods to generate power to supply the grid.

Our generation of power relies primarily on coal-burning power plants. And even the newer coal-burning plants – meant to boost capacity – have myriad issues. Medupi, although completed, was billions over budget – up from an R80 billion projected cost to R150 billion. Kusile’s initial budget was around R81 billion, but recent estimates stand at R161.4 billion – and this too could further increase, with only three of its six units in operation.

A 2011 Greenpeace Africa report estimated “the full costs of the Kusile plant, from climate change to water use, and the impact on health and the environment” and “the damage caused by Kusile will cost South Africa between R31.2 billion and R60.6 billion a year”.

It is apparent that South Africa’s reliance on coal flies in the face of our country’s signed international agreements to reduce carbon emissions and mitigate the dire effects of climate change.

We look no further than three weeks ago when the province of KwaZulu-Natal was devasted by flooding.

It is, therefore, without question that we must ensure we fully pursue the alternatives to coal in generating electricity while safeguarding and climate-proofing our environment.

Honourable Speaker, we are a country with untapped opportunities and resourceful people; we have an economy that needs to rebound, but any green shoots are dependent on the certainty of its energy supply to move forward.

Load-shedding cannot become South Africa’s default position. It is not a solution to our energy crisis. We need urgent action now, before we are left in the dark, permanently.