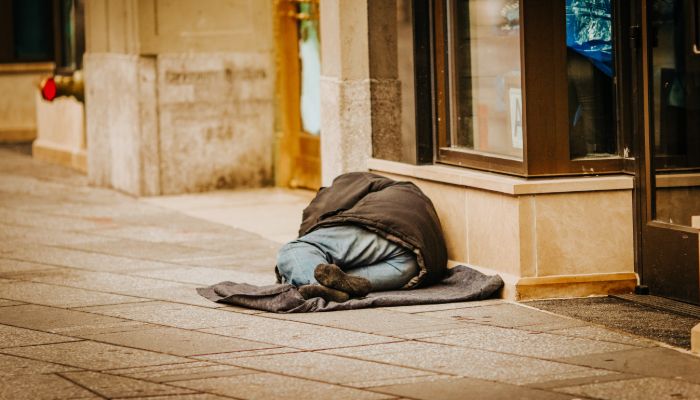 Members of the Gauteng Executive Council

The Citizens of Gauteng

Deputy Chair of Chairs, in the preamble of the Department of Human Settlements’ Annual Report for 2019/20, the Honourable MEC Maile spoke of “positioning the department as a centre of service delivery excellence for housing delivery”. Unfortunately, we are now in the 2021/22 financial year and the department’s goal to be a centre of service excellence for housing Gauteng citizens is proving ever more elusive.

As the IFP we also wish to register our concern and disappointment over the fact that, in the past years the department, did not effectively use its previous budget allocations effectively and efficiently to make a tangible difference in the lives of our citizens and restore their dignity. Instead, the department has brought tired and predictable excuses for its underperformance.

Inadequate spending and tardiness in executing the department’s core mandate of delivering decent housing, hostel upgrades, township formalisation, serviced site, and title deeds etc., have become a constant feature in the Human Settlements Oversights Reports to this house. Further, showing that currently, the idea of “positioning the department as a centre of service delivery excellence for housing delivery” is a case of make-believe or worse a myth.

In the Department’s 4th Quarter Report for the 2020/21 financial year, 3 hostel projects (in Orlando West, Jabulani and Rethabile) were targeted for the construction of family units. None of these projects, which have been pending were delivered. They have been deferred to the current 2021/22 financial year. Many hostel development projects have been promised but not followed by action. Now the challenge is that the budget being tabled by the MEC today has reduced the amount of funding going towards the hostel redevelopment programme by 25%, from a total of R122.5 million last year to R92.5 million in 2021/22. These cuts do not inspire confidence that hostel redevelopment projects will get started and completed as promised.

Deputy Chair, we have noted that part of the latest trend in the department’s excuses for under-delivery has been to impute their failures and other administrative inefficiencies on the disruption caused by the COVID-19 pandemic. We reject this scapegoating about the pandemic when in fact, the department’s ineptitude is to blame for a 22% reduction in housing opportunities from a targeted total of 30 111 to 23 414 in 2020/21. Some houses were budgeted for but not built, and that includes over 70% of the targeted serviced stands that were not handed to beneficiaries as planned by the departments during the last financial year.

We all acknowledge that we are still in the throes of the pandemic and that the conditions of a ‘new normal’ have had an impact on the government’s ability to do its work, but we cannot and will not accept complacency in inefficiency as part of the new normal. As such, the IFP finds it implausible that government departments can impute their failures to the virus and expect us to simply accept that as is. There is a history of under expenditure and correlated underperformance which has plagued the Human Settlements way before the advent of COVID-19.

Deputy Chair of Chairs, the department ought to be doing more and better because of the COVID 19 situation and not use it as a scapegoat. In this regard, we must be doing everything we can within available means to reduce the vulnerabilities of people, including empowering them with the security of property ownership. There is no valid excuse and reason why the Rapid Land Release Programme has only reached 1100 beneficiaries (which is just 22%) of the department’s set annual target of 5000.

The mind boggles at the very slow pace of implementing the Rapid Land Release Programme, especially when we know that there are so many Gauteng citizens willing and able to build their homes but cannot do so because their applications for serviced stands are bogged down by bureaucracy at the department offices.

The government often talks about its mission to achieve the development of spatially just, efficient, equitable, sustainable, and transformed human settlements. This noble idea should not just be an ideal that bears no reference to reality. But it should find expression in what and who we prioritise in our budgets, especially the poor and marginalised.

It is worth mentioning that in 2019/20 the Auditor General estimated that the department had incurred no less than R1 billion in irregular expenditure. The AG further called for the need to put in place stronger internal controls. The lack of internal controls within the department worries the IFP, especially when we note that it has spent R200 million in planning for the redevelopment and upgrading of hostels. This sizeable expenditure is not reflected for instance in the current state of hostels owned by the department in the inner city, many of which are dilapidated, despite money having been set aside to correct that. Suffice to say, hostel residents feel let down and left out in light of all the empty promises made by this government because there are no economic and development opportunities in the areas where they live.

Given the increment, in the department’s budget, we hope that the MEC and his department will work towards realising the goal of positioning the department as a centre of service delivery excellence for housing delivery. The IFP remains committed to lending its support to the MEC, and his department, in ensuring that they build inclusive housing and transfer property assets more efficiently and effectively in ways that empower all Gauteng citizens. I thank you.