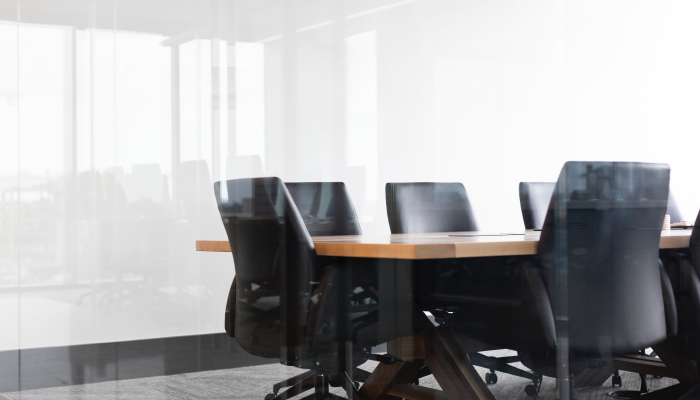 Cllr. Mdu Nkosi, IFP member of the EThekwini Municipality, Executive Committee is very concerned that, after a meeting Minister of COGTA, Honourable Nkosanana Dlamini Zuma, who addressed Ethekwini Council appealed to members to put the house in order.

The ruling party responded by making promising to correct all the irregulars but on the same day after meeting with the Minister, they took decisions at an in-committee meeting, which was inquorate.  Serious decisions discussing salary packages and individual performance was made, amongst other important matters which were on the agenda.

This show that the situation at eThekwini Council is getting worst rather than better.  We wish that the Minister will soon return to discourse the situation.