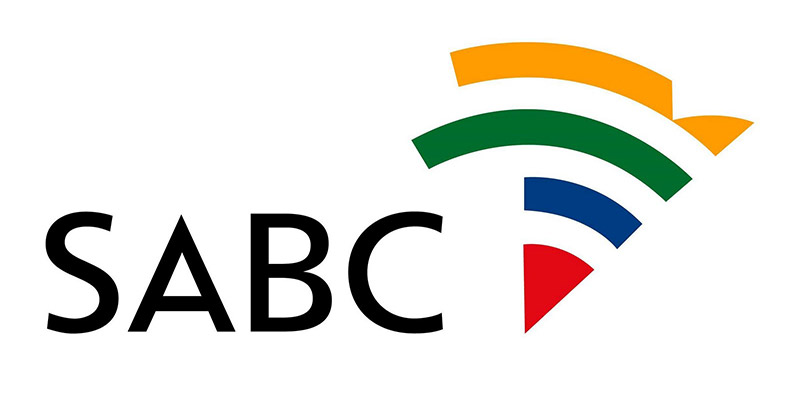 Declaration On The Budgetary Review And Recommendation Report On Communications

The IFP agrees with the recommendations in this report. But we have grave concerns.

There is a lack of consequences for non-performance in the Department and its entities. While the Auditor-General reported a more of irregular and fruitless expenditure.

But these challenges are nothing compared to the crisis which is the SABC. There is a complete leadership vacuum in the office of the Minister, who has remained mum while the SABC limped from one disaster to another.

But is important that we remind ourselves where this SABC crisis emanates from. It starts here, in Parliament. Through a flawed parliamentary process. A process, which should seek to appoint the best qualified South Africans to the SABC Board, but which is abused by the ruling party as an opportunity to appoint loyal cadres to the SABC Board.

As former Board Member Mr Krish Naidoo reminded us recently, it was the ANC that asked him to serve on the Board, not Parliament. These sentiments were shared by Minister Faith Muthambi when she told us earlier this year in this House, that if we want to serve on the SABC Board we need to be seated on this side of the House. Political interference has been built into the SABC and is ruthlessly exploited by the ANC. So while many now find it convenient to make this crisis about one individual and one Board, at the heart of the crisis, is the ANC.

Now that the ANC is divided, the Board has gone rogue. It is beholden to a faction within the ANC – the Motsoeneng, Minister Muthambi and President Zuma faction. Hence, the editorial policy had to be changed, without consultation, to protect President Zuma from negative coverage, during the local government election. That is the reality we face.

Unfortunately, we must all now be dragged through a parliamentary process to get to the root of the SABC crisis, when it is obvious where the problem starts, and where it ends.

For, as long as, political interference continues to destabilize our public broadcaster, the IFP will remain defiant in saying, paying your TV licenses is not the right thing to do