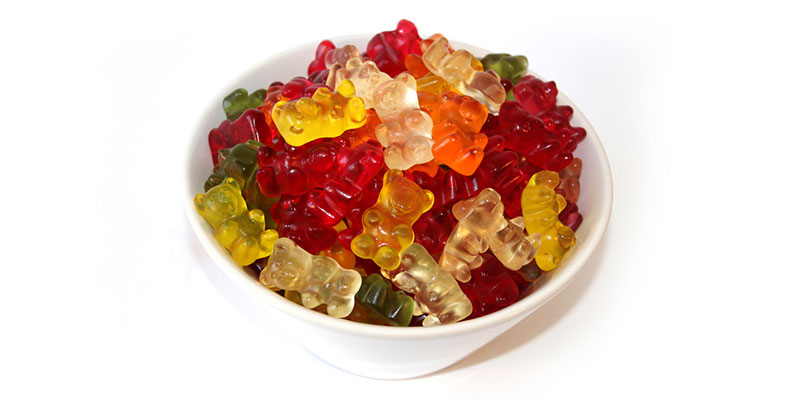 The Inkatha Freedom Party in KwaZulu-Natal calls on government to declare substance abuse a national disaster after a new drug called a Jelly Baby which resembles a sweet is amphetamine-based and includes crystal methamphetamine (tik), is being sold to children in uMhlathuzana in Durban.

“The consequences of drug abuse among South African youth has become a stigma of a morally bankrupt, decadent and wasted generation that must be revitalised and collectively salvaged in order to prevent total degeneration and loss of our societal values and ideals. Drugs are killing our communities. It has a negative effect not only on the user but also on families and society at large. It is an ill that robs us of many lives. The drug dealers smile because they get rich while our poor families are disbanded and our children become addicts,” said IFP KZN Provincial Spokesperson on Social Development, Mrs Ncamisile Nkwanyana, MPL.
“Our children are lured away from home to sell drugs by drug dealers just to wear expensive clothes and shoes. If parents cannot give it to them they become drug runners. Drug dealers are the injectors of such mind-sets and we need to change this. Government must relook and change our laws so that drug dealers can feel the wrath of the law as they continue their illicit trade,” continued Mrs Nkwanyana.

“The IFP suggests that meaningful engagement of the youth through provision of jobs, establishment of recreation centres and enlightenment campaigns could help to curb the menace. Government needs to resuscitate manufacturing industries to provide the much-needed jobs to get the youth employed and off drugs. Comprehensive strategies should be adopted to curb wanton drug abuse. This is a threat to the future of the country, and it must be addressed urgently,” concluded Mrs Nkwanyana.
The IFP further calls for greater awareness on the part of school children, stressing the need for aggressive campaign against the use of drugs, while making laws that would ensure that culprits face stiffer sanctions.