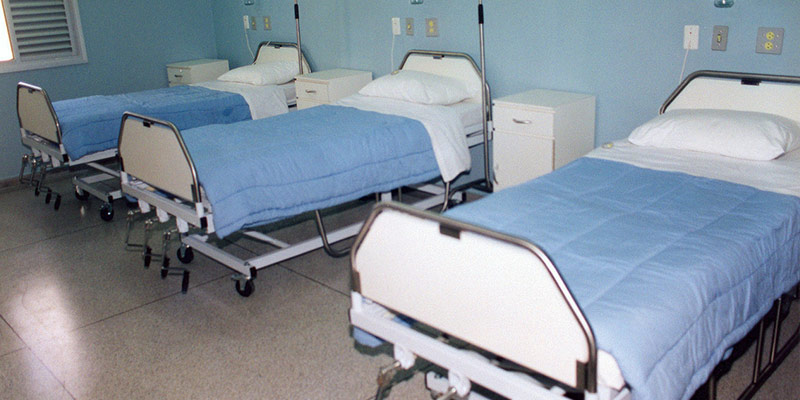 The IFP demands that the KZN Health MEC Dr Sbongiseni Dhlomo must speed up the investigation into the death of a patient, Mr Linda Mseleku of KwaMakhutha who died after a psychologically ill patient murdered him by striking him with an aluminium ladder attached to the hospital bed.

“We want the MEC to investigate how the mentally ill patient was not admitted at one of the psychiatric facilities available in the province. He must dispatch a team that will come and investigate the circumstances under which a mentally ill patient could have been amongst those that are not psychiatric patients. This is another example of our broken health care system that doesn’t respond to concerns but waits for a crisis to happen,” said IFP KZN Provincial Health Spokesperson, Mrs Ncamisile Nkwanyana,MPL.

“When it comes to saving lives, there can be no compromise. Until we get this right, the psychiatric morbidity crisis will continue to escalate in KZN and South Africa. Our priority as health care professionals is to provide the best possible care to our patients. MEC Dhlomo must ensure that his investigation into this incident is robust and he must commit to employ any further measures to improve hospital operations. The outcome of the investigation must be used to learn lessons and to make any appropriate changes to address this crisis,” continued Mrs Nkwanyana.

“The hospital is not a place where nurses or anyone else should have to face violence No one can work well while under threat of violence. Psychiatric patients must be cared for in special facilities that will protect health care professionals as well as the patients themselves. I think if we’re going to legislate anything then it should be making sure that we legislate in order to prevent violence from occurring rather than having knee-jerk reactions,” concluded Mrs Nkwanyana.

The IFP extends its sympathy to the Mseleku family. We therefore call on the MEC to ensure that all those found to be involved in this negligence must be brought to book and dismissed from work.