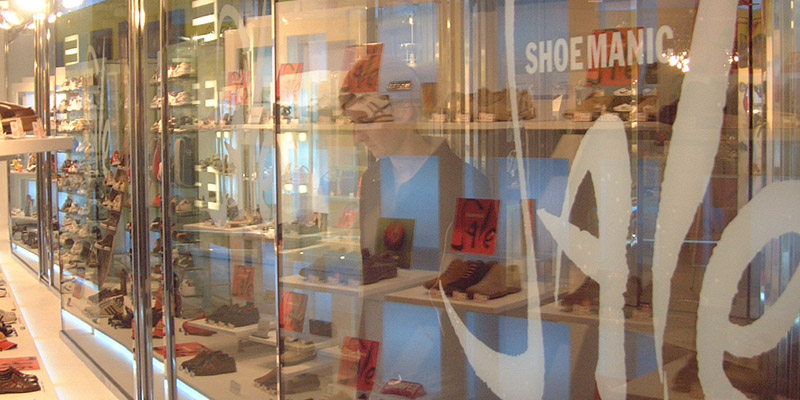 The Department of Small Business Development under the stewardship of Minister Lindiwe Zulu is becoming yet another example of this government’s fruitless and wasteful expenditure. The Department’s continued failure to adequately develop and support fledgling SMME’s in South Africa only adds to the ever worsening economic crisis.

IFP Spokesperson on Small Business Development, Ms Sibongile Nkomo, MP, said, “Since its inception the department has failed to fulfil its mandate to support small businesses and entrepreneurs and as a result, South Africa is faced with an ever deepening unemployment crisis,”

“The IFP remains extremely concerned about the performance and output of this department and calls on government and the minister to either step up and run the department as per its mandated strategic objectives or else dissolve the department before more taxpayer money is wasted,” concluded Ms Nkomo.