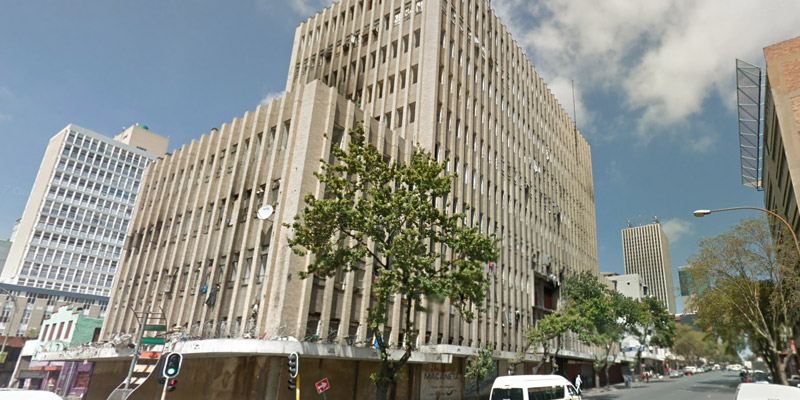 The Inkatha Freedom Party sends its heartfelt condolences to families and friends of the seven souls who lost their lives when a fire broke out the Cape York Building situate in the City of Johannesburg.

IFP spokesperson on Human Settlements, Mr KP Sithole, MP said, “The Johannesburg Central Business District and inner city area has many such buildings that are not fit for human habitation. They are a threat to the safety of their inhabitants and should be renovated or condemned and demolished,”

“The Department of Public Works must assume a portion of responsibility for this tragedy, which would not have occurred had the Inner City Regeneration strategy been given greater impetus,”

“It now falls on the City of Johannesburg, the Department of Human Settlements and the Department of Public works to ensure that a proactive stance is adopted, and that residents of all buildings identified as being ‘uninhabitable’ are relocated to alternative accommodation and the structures demolished,” concluded Sithole, MP