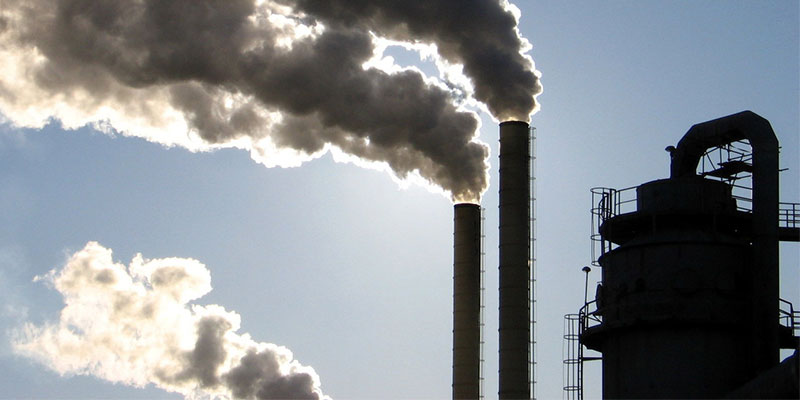 Destruction Of Factories Will Lead To Job Losses

The Inkatha Freedom Party is concerned by the wanton destruction of privately owned businesses as well as state property stemming from community dissatisfaction with the selection of candidates for the forthcoming local government elections.

“We understand that democratic principles must inform the way candidates are selected for the local government elections and that communities have a right to nominate their future representatives, but we cannot condone the wanton destruction of factories and municipal infrastructure. Recently we have seen community members in many parts of the country going on the rampage leaving a trail of destruction. Over the past few days six factories and many vehicles were torched at the Isithebe Industrial Estate in KwaZulu-Natal. The destruction of factories will result in increased job losses that will affect the very communities that are protesting and will also damage our already weak economy. Owners of those factories will not feel secure and might not consider replacing damaged infrastructure which can lead to an exodus of privately owned companies from South Africa and a deterrent to foreign direct investment”, said IFP National Chairman, Mr Blessed Gwala MPL.

“People have the right to protest and voice community dissatisfaction but this must be done in an orderly and lawful manner. It does not make sense for people to destroy the very factories that are providing jobs to our people. Protest action must be conducted in a disciplined way and the rights of all citizens must be respected. Now that the factories have been destroyed thousands of people will find themselves out of a job with little or no prospect of finding employment in our ailing economy. It is bad enough that thousands of people are losing jobs every month due to the state of our economy and we should not be making a bad situation worse by this sort of behaviour. It is time for community leaders to display leadership and talk the language of discipline and responsible behaviour if we are to protect jobs and help grow our economy”, concluded Mr Gwala.