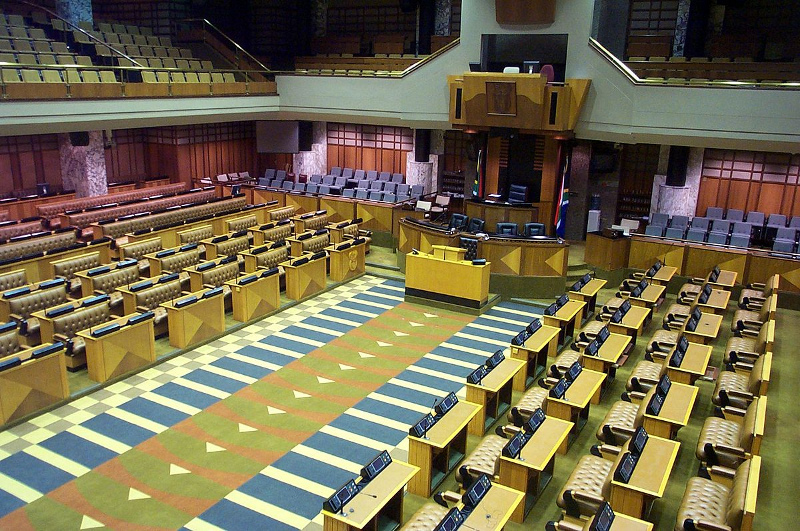 Dissolution of the National Assembly

Allow me at the outset to be perfectly clear and state that the IFP does not support this motion. Why?

The result of the Motion of No Confidence, a few weeks ago, was a seminal moment in the history of this Parliament. It proved that it is not only members in the opposition, but also members of the ruling party and their alliance who understand that South Africa cannot prosper, either socially or economically, under the present leadership.

That Motion didn’t fail. It may not have removed the President, but it changed the trajectory of our country, and that is what we most wanted it to do.

Undoubtedly, the writing is on the wall.

But the writing is not for us. It was written for the ruling party. Their national conference is just weeks away. The IFP is of the view that we need to afford them the space to act in the best interests of our country, and to make the necessary changes.

Let’s not be in a hurry to do a Theresa May; rushing into a general election that could leave us with a hung Parliament.

The IFP is not afraid of an election. Everything points to our increased success were a national election to be held tomorrow. Last year’s Local Government Elections saw us grow from administering 2 municipalities, to administering 12. That is exponential and exceptional growth by anyone’s standards.

Our victory at Nquthu, against all the odds, and other by-election victories, predicts that the IFP is going to do very well indeed. The simple message “Trust Us” has resonated with the electorate, because the IFP has put in the years of honest leadership.

But we also know that a general election is very costly. Financially speaking, we’re not on an even playing field. Many opposition parties would struggle tremendously to wage a campaign right now, so soon after the Local Government Elections. We don’t have access to the kind of resources other parties have, which would allow us to compete on an even basis. If we force an election right now, we would be cutting off our noses to spite our faces.

I therefore reiterate that the IFP will not support the dissolution of Parliament.

We have not taken this decision lightly. We take it in the belief that there is still hope.

The truth about corruption is starting to surface. We see this with the inquiries into Eskom, Denel and Transnet. We see it in the Hawks pursuing charges, and in the remedial action of the State Capture report. We see it in the investigation of officials at State Enterprises. We see our judiciary being seized with matters around state capture.

The deep wound of corruption is being exposed. Now more than ever, the watchdog of Parliament is needed.

I am reminded here of an old Hindu parable my grandfather used to tell me. In essence it states – “Let us not break the stick which we use to kill a snake ”