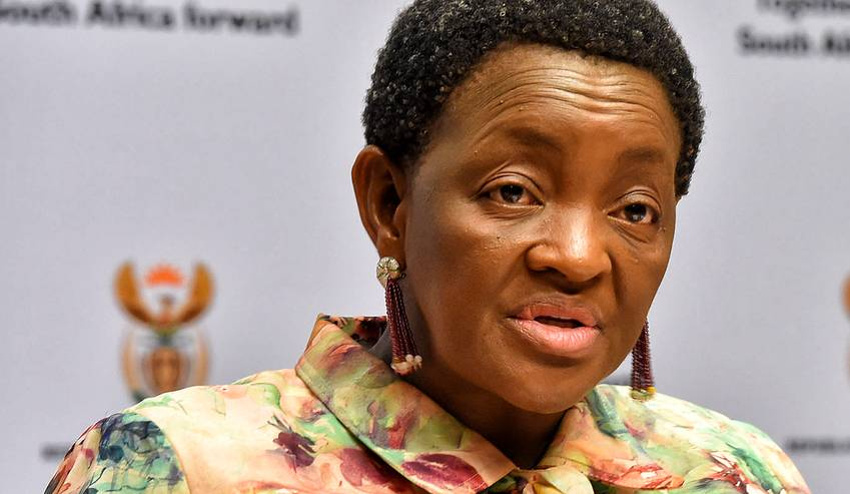 IFP: Dlamini in breach of her Oath of Office, again!

The IFP believes that Minister Bathabile Dlamini is in breach of her Oath of her Office again, this time after she frankly admitted to the Sunday Times that she doesn’t believe action should be taken against Deputy Minister Mduduzi Manana, because there are many more Government leaders and officials who are guilty of more serious crimes than him.

Clearly, Minister Dlamini has forgotten that it is her responsibility, as the custodian of government’s gender-based violence programmes, to ensure that those programmes are a success, by ensuring that perpetrators are identified, apprehended and successfully prosecuted.

It is now clear, that her role as the President of the ANC Women’s League, where she is deployed to defend all sorts of immorality within the ANC, has rendered her unfit to be the Minister of Social Development. If not, she would have ensured that those who are known to her and who are guilty of worse crimes against women than Deputy Minister Manana, as she claimed in the interview, would have faced the full might of the law already.

It is again the IFP’s view, that leaders of the ANC government, continue to expose themselves as individuals that only pay lip-service to fighting violence against women.

The late Karabo Mokoena and the late Reeva Steenkamp’s funerals were treated as mere public relations opportunities by some, whereas the Manana victim is now meeting the same fate as the late Khwezi did. Such deplorable treatment of victims of violence is reprehensible, and shameful to say the least, and must be condemned in the strongest possible terms.

We call on Minister Dlamini to retire and rather become the full-time President of the ANC Women’s League. Failing which, President Zuma should take action against both Minister Dlamini and Deputy Minister Manana if his government is serious about combating the crisis that is violence against women and children in South Africa.