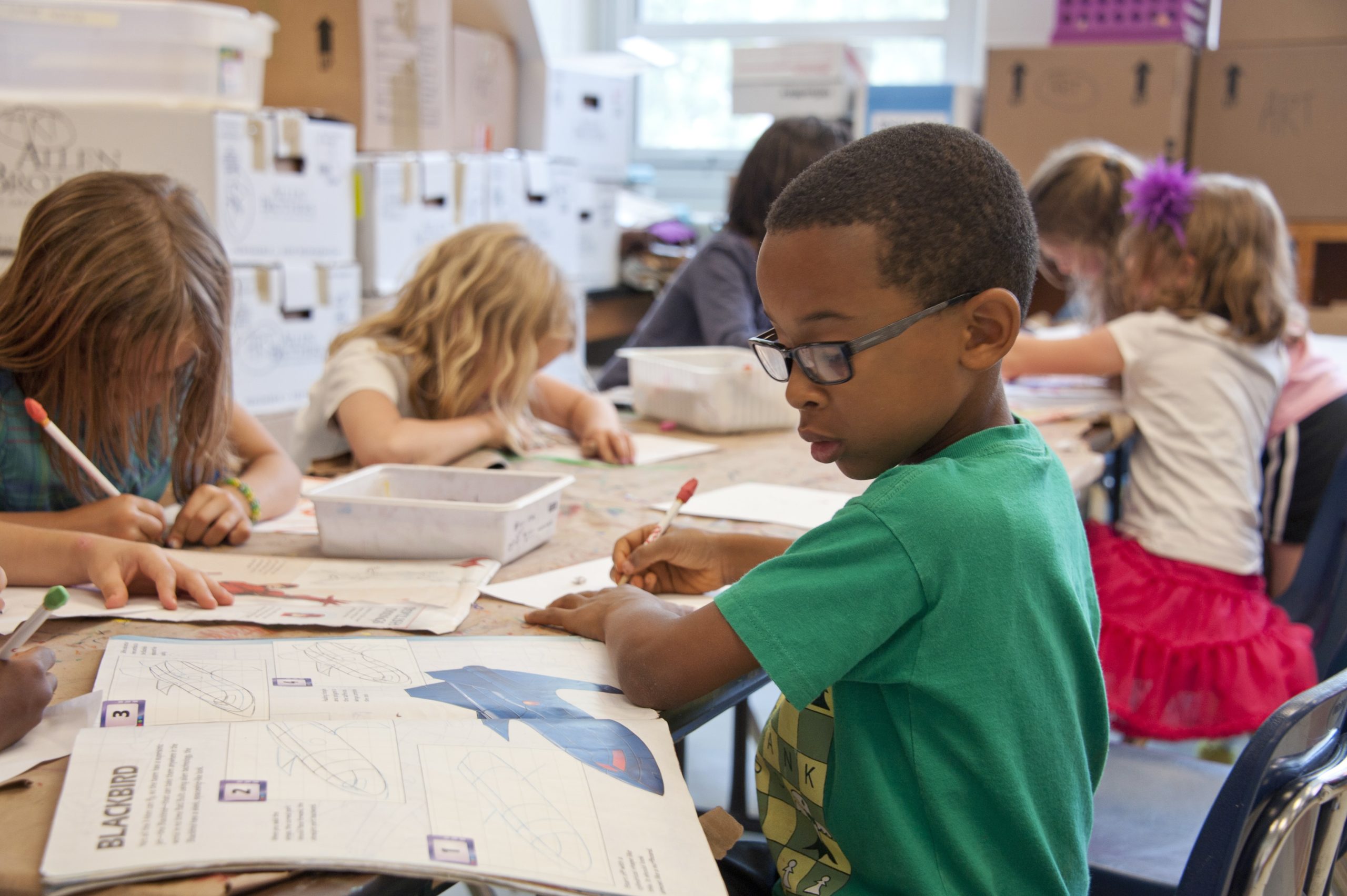 I will start by qouting from one speeches of the President Emeritus of the IFP, Inkosi Mangosuthu Buthelezi: “We are in politics because we want to serve our people. It is not a matter of choice. We are facing something worse than even a war situation. The time for petty politicking is over, we are not going to fight these evil facing us: the poverty of our people, unemployment, inequalities and Covid19 unless we do so as a UNITED NATION”.

The IFP notes the Department of Education Adjustment Budget with concerns. We are concerned about the rampant looting in personal protective equipment (PPE) procurement that took place under this Department. Indeed, we welcome the decision by the Department to suspend two SCM officials at Director level after auditor-general had picked up irregularities, including cover quoting by some officials at supply chain management level whereby two companies, run by one director, quoted for the same item, companies that were not registered with the central database system were awarded contracts, and some companies were not tax compliant or had provided fraudulent BEE scores.

However, we in the IFP feel that this is not enough, more people should be suspended including those who approved these contracts. Every official who enabled and facilitated procurement corruption in the department must be shown the door.

replacement teachers and screeners was still not enough, yet the Department committed itself in paying excessive prices for PPE to shady contractors so that it can loot Covid19 funds.

We have proof that a company called Promed Technologies sells 25litre Sanitizer for R950 just like many other companies in the market but somehow this Department bought it for R4 350 per 25l container from this same company.

How did this happen? What negotiations and corrupt agreements took place for this company to charge this Department five times more than the normal price?

Who benefitted in this transaction. The Department abandoned many suppliers with cheaper prices so that they can go on a looting spree thinking they were not going to be exposed.

We demand that this money be paid back. All of it.

To make matters worse, another company called Njiki Yesizwe Projects that scored a R37 million tender which could have only costed the Department R5.9 million if it was an honest tender. This company used fake Physical/Postal Address on CIPC database that does NOT exist. We discovered that in 2019 this Njiki Yesizwe Projects company was almost deregistered by CIPC, which happens when a company is dormant and not active.

These shaddy tender contracts will be sent for investigation to the SIU and also reported to the Public Protector and Competition Commission. Taxpayers deserve better than this.

On water provision, we call upon MEC Hon Kwazi Mshengu to find a way to make Rand Water account for shoddy work as an implementing agent of the Department in KZN.

It must not only be held to account for the prices it procured water tanks and stands for but it also must be held accountable on the poor quality of these items.

It did a horrible work and it must account for every cent.

It left work undone and got away without taking responsibility for its questionable transactions. Some schools had not opened because of water problems.

The Department must act with speed in resolving the issues of water supply by municipalities to schools which remains a challenge despite agreements that are already in place.

Where is this money and the 4000 substitute teachers allocated? When does the six months of their employment beggin and end?

The R497.218 million reduction on the Education Infrastructure Grant was totally unnecessary because many schools still do not have adequate classrooms and ablution facilities.

Many have ablution facilities that are in unacceptable conditions. They are waiting for temporary classrooms from the Department so that they can deal with social distancing.

We have schools who have classrooms that were damaged by storms and have not yet been fixed by the Department. The 467 schools that were vandalised during national lockdown also needs to be fixed.

We call upon MEC Kwazi Mshengu to put pressure on both the National Department of Education and Treasury to reconsider their decision because damaged infrastructure affects the delivery of learning to learners.