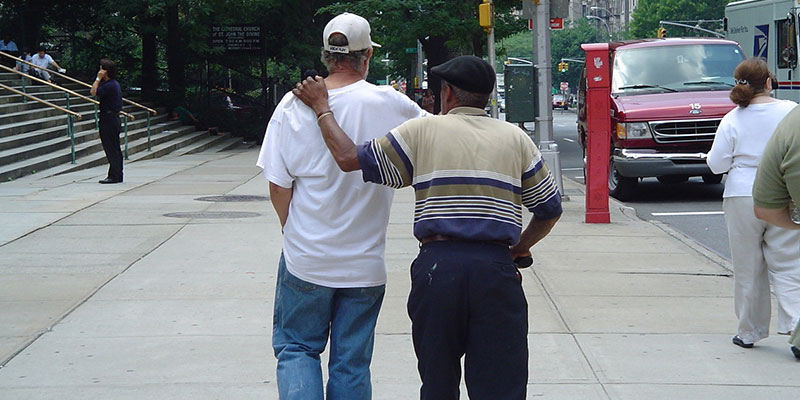 The Inkatha Freedom Party calls for a change in attitudes in order to end racism after a cleaner was allegedly called a baboon at Inkosi Albert Luthuli Hospital in Durban by one of the hospital managers.

“There is no place for racism in our country. It needs to be eradicated using education and instilling moral values. We need to stop it at community at level with emphasis being on nation building. Campaigns increase awareness around racism, but more work is still needed to change attitudes.

Racism is not about political ideology only. We need leaders in this country to regard racial tolerance not as a political requirement, but as a requirement of morality. Government needs to show it is serious and committed to the fight against racism. Speeches are not enough to show that we are opposed to racism. We need action that will signal that we are serious about getting rid of racism wherever it may exist. Public condemnations, seminars and other forms of public disapproval are helpful but more needs to be done. What is needed is a change in the attitudes of racists people among all race groups, “said IFP KZN Provincial on Social Development, Mrs Nkwanyana MPL.

“We also know that to bring about behaviour change in the long term we need to keep raising awareness and applying creative strategies that will yield the desired results. We further support the call to deal harshly with those involved in racist behaviour and hate speech because this will strengthen our respect for each other. Whilst we support freedom of speech and freedom of expression, we cannot condone racism. With freedom comes the responsibility of behaving in a lawful manner without infringing upon the dignity and rights of others ” concluded Mrs Nkwanyana.

The IFP further calls on government to ensure that our school curricular from lowest grades and in the curricular in the higher grades inculcates in the young values of non-racism and non-sexism.