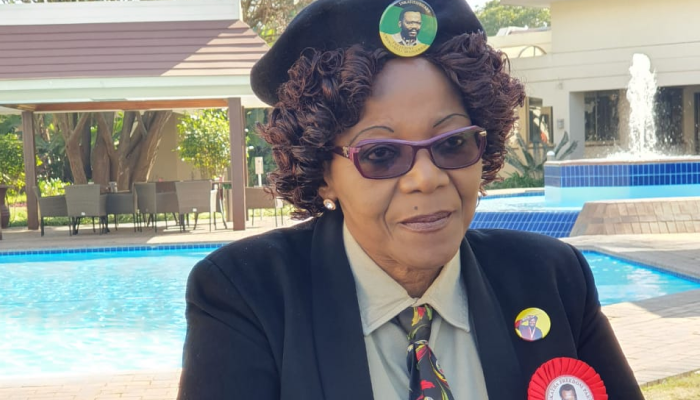 The IFP Women’s Brigade (IFPWB) in eThekwini calls for concerted efforts in assisting police to bring suspects involved in the murder of a young woman to book. Her body was discovered in a ditch last Sunday. The IFPWB is shocked and dismayed at the level of brutality displayed by the people behind this heinous act.

An unidentified, burnt body of a teenager was found in an illegal dumpsite, on the bank of a stream, just metres away from the Nazareth Temple in B Section, iLovu Township, in the South of Durban.

We call upon all community stakeholders – from politicians to faith leaders – to form a united front and speak in one voice in condemning these barbaric actions.

It is so sad that while we adhere to the Level 4 Lockdown regulations, criminals get an opportunity to strike.

We can no longer fold our arms and watch our country being turned into an epicentre for femicide. The murder of women that has been prevalent over the past few weeks in areas of Durban South cannot be ignored. A month ago, the body of another young woman – Anele Bhengu – was found in a ditch in the KwaMakhutha area. A few weeks ago, a man from the eMkhazini area butchered and killed his wife. She was killed while awaiting a restraining order from the Courts.

These inhumane actions cannot be accepted.