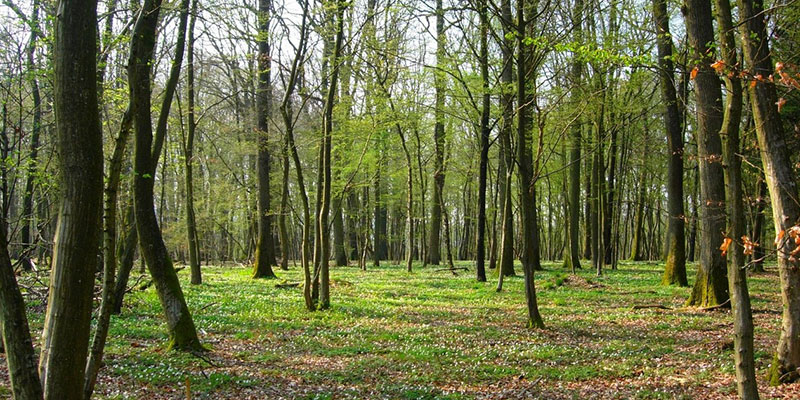 The IFP in KwaZulu-Natal calls on the MEC of Environmental Affairs, Mike Mabuyakhulu to explain the settlement agreement that was arrived at with the suspended Chief Executive Officer of the Ezemvelo KZN Wildlife, Dr Bandile Mkhize.

“When it comes to the spending of public funds there can be no such thing as “secret settlement agreements”. We have been asking for the reasons for the suspension of Bandile Mkhize but we were never given those reasons and we aware that he was asking for a golden handshake. We are now surprised to learn that there is a “secret agreement”. We are talking about public money that is being dished out to an individual who was suspended together with the CFO, Darius Chitate for being behind salary adjustments that cost Ezemvelo around R20 million that was found to be irregular and not budgeted for,” said Mr Blessed Gwala MPL, IFP Leader in the KZN Legislature,

“We cannot be satisfied with Mkhize walking away from the allegations that were brought against him. Both Mkhize and Chitate must answer for their alleged actions that involves a huge amount of money. It is unacceptable for the Chairman of the Board of Ezemvelo, Comfort Ngidi to dismiss this issue by saying that the terms of the settlement is confidential. By Ngidi not revealing the terms of the settlement leaves us to believe that again an ANC cadre is being protected,” continued Mr Gwala.

“Ezemvelo is a public entity that is funded from the public purse and therefore it is accountable to the public, so there can be no talk of confidential secret settlements. The facts around this issue must be revealed. We will follow this matter with the MEC in the Legislature,” concluded Mr Gwala