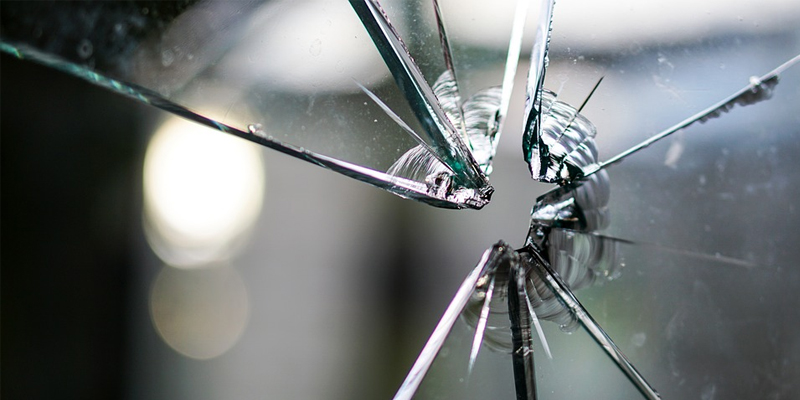 Festive Season Crime Prevetntion Initiatives Must Continue All Year Round

With the announcement that there was a reduction in criminal activity during the festive season due to greater police visibility and other crime prevention efforts, the Inkatha Freedom Party calls on the law enforcement agencies to continue with those initiatives throughout the year.

“It is indeed praiseworthy that there was a reduction of 5.3% in contact crimes, a large number of fines were issued by the various law enforcement agencies, that 1 060 illegal firearms were confiscated and over 83 400 people arrested. This is evidence that increased police visibility and co-ordinated efforts on the part of law enforcement agencies will produce the desired results and our communities can be made safe. We commend the many police personnel who remained on duty during the festive period to ensure that criminal activity was reduced. The large number of road blocks and stop-and-search initiatives did prove to be successful and has resulted in prevention of criminal activities. Seeing police personnel on our streets, in shopping malls and in popular tourist venues gave confidence and peace of mind to holiday makers,” said IFP Leader in the KZN Legislature and Spokesperson on Community Safety & Liaison, Mr Blessed Gwala MPL.

“In view of the successes achieved, the IFP calls on the Department of Community Safety & Liaison as well as the Road Traffic Inspectorate to continue with the initiatives that were in place during the festive season. There must not be a let-up in law enforcement. There must be a renewed commitment on the part of those in charge of keeping our people safe, to continue with initiatives that have proven to be effective. There is no reason why there should now be a reduction in police visibility on our streets and in shopping malls. Police presence and a no-nonsense approach will continue to send a clear message that law enforcement is serious about reducing crime and getting rid of criminals from our communities. It can be done and there is recent evidence that well-planned and co-ordinated initiatives do produce the desired results and will flush out criminals. By continuing such initiatives the police will regain the respect of communities and once again enjoy community support in crime prevention,” concluded Mr Gwala.