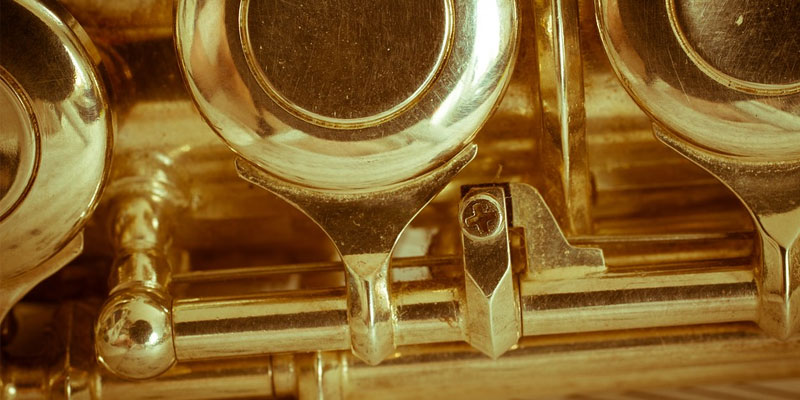 The Inkatha Freedom Party calls on government to do more in eradicating music piracy in honour of a jazz legend Thandi Klaasen and other music legends who have fallen.

“To send words of condolences to the families of the deceased is not enough if government is still failing to protect our musicians from this deadly virus of music piracy that is depriving artists of legitimate revenue. In every street corner in towns and cities you find people selling illegal copies of music cd’s and DVDs for as little as R10 or R20 each while police are doing little or nothing to arrest these charlatans who are destroying the music industry. If government truly feels the pain of losing our music legends, it’s now high time it does something to eradicate music piracy,” said IFP National Chairperson, Mr Blessed Gwala.

“Recently everyone was crying for Sfiso Ncwane, Mandoza and other legends who have passed away but one wonders how many of those who were crying have let those legends down by destroying their future in supporting those who sells fake music cd’s. Piracy is a deadly disease, it is killing the music industry. But it takes one to say “no” to piracy, all of us as a community must say “no” to piracy. If you love that artist so much why do you buy that CD on the street? Go the shops and buy the original and listen to better quality,” continued Mr Gwala.

“We call for an Anti-Music Piracy Campaign that will collaborate with law enforcement agencies through the Justice and Security Cluster. This campaign is important as music piracy has a negative impact on both our economy and the arts sector as well as our artists. We further call on the government to assist with better legislation to eradicate piracy,” concluded Mr Gwala.

The Inkatha Freedom Party would like to send its deepest condolences to the Klaasen family, friends and also in the music industry as a whole. It is deeply saddened by the passing of this highly talented music legend who was able to touch so many lives with her music beyond race and culture in our country. She will surely be missed.