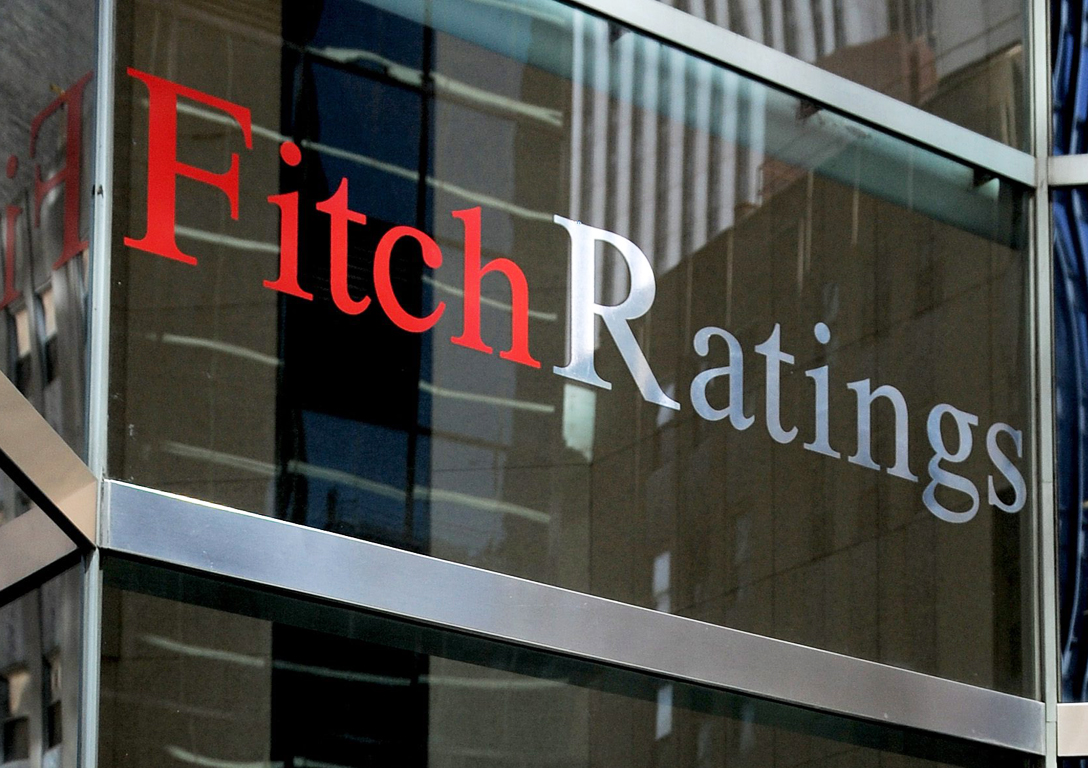 The decision by Fitch Ratings to downgrade South Africa to Junk status hot on the heels of Standard and Poor’s similar decision earlier this week is not a surprise but remains of grave concern as it is the poorest of the poor who will bear the brutal brunt of this decisions effects amid high unemployment and stunted economic growth.

This downgrade is proudly brought to South Africa by Mr Zuma.

This credit downgrade to junk status effectively means that it will be more costly for South Africa to borrow, and the rand would be adversely affected, increasing the cost of imported items.

The IFP has consistently warned that South Africa’s economy is not something to willy-nilly play with because it is not immune to external factors such as ratings agencies.

Repeatedly, in the face of the threat of downgrades, the IFP has warned Mr Zuma against reckless, ill-informed and irresponsible decisions around economic matters because they would have detrimental effects for South Africa. The chickens have come home to roost. Mr Zuma simply does not get it.

The economy is not an instrument to settle petty factional and political scores within the ANC; and every time Mr Zuma ventures down this avenue it is South Africans that suffers.

The IFP calls on all South Africans to not give up the struggle for good, clean, transparent and trustworthy governance. If the ANC cannot remove Mr Zuma then an active citizenry must do so because ultimately it is the citizenry which is suffering under the Zuma regime.

Our democracy has bred a regime and a dictatorship, and now is the time to draw a line in the sand and say this rot ends here and goes no further.

Our economy and our future can ill-afford the continuation of Mr Zuma in office.

On the 18th of April parliamentarians must act in the best interests of South Africa and vote Mr Zuma out to avert further damage to our economy.

This downgrade adds fuel to a burning economy, and the South African Reserve Bank will most likely hike the prime lending rate above 10.25 percent.

South Africa is in dire straits.