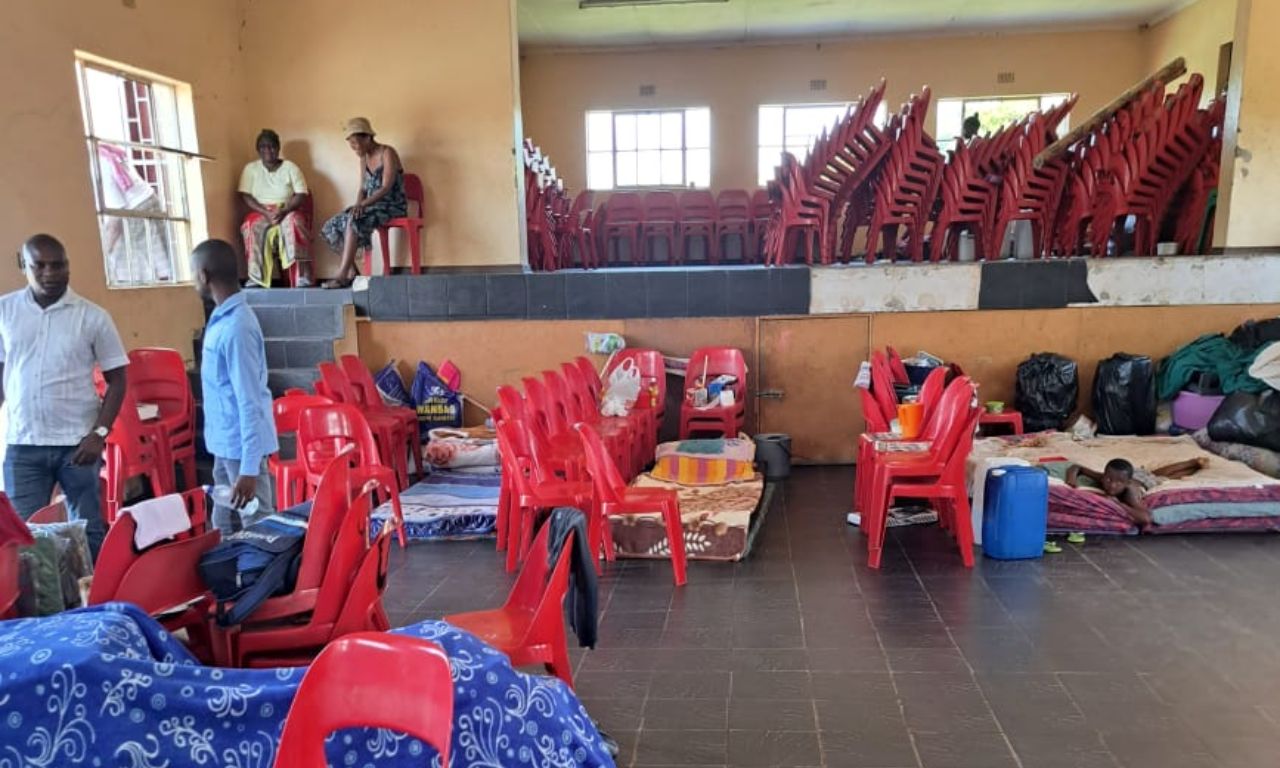 Flood Victims Left to Fend for Themselves in KwaDukuza

Incompetence and a complete lack of empathy towards flood victims in KwaDukuza have been laid bare, as 10 families still find themselves living at Lindelani Community Hall, months after devastating floods destroyed their homes.

Yesterday, the IFP’s KwaDukuza local leadership planned to have a meeting at Lindelani Hall, and were shocked to find 10 families affected by the 2022 floods still living in the Community Hall. We were therefore forced to hold our meeting outside the Hall. Further, conditions in the Hall where these flood victims currently live are not suitable for human habitation, and the families have been surviving on donations from good Samaritans, including local church pastors.

This is a clear indication that the ANC has lost touch with people.

There is an empathy vacuum at the heart of the ANC government. KZN Premier, Nomusa Dube Ncube, announced last year that all flood victims would be moved from temporary shelters and relocated by Christmas Day. This is blatantly untrue, as we still have flood victims in Lindelani Hall in KwaDukuza almost a month later. There are unoccupied houses in KwaDukuza, yet the flood victims have not been moved to those houses.

It is an undisputed fact that when politicians and officials lack any semblance of compassion, the poor suffer the most. This is what is happening in KwaDukuza.

The IFP demands answers from Premier Nomusa Dube Ncube, as well as the KZN MEC for Human Settlements, Ntuthuko Mahlaba, as to why flood victims in KwaDukuza are still living in a Community Hall in Lindelani? When they will be relocated to decent accommodation? Clear time frames must be provided. 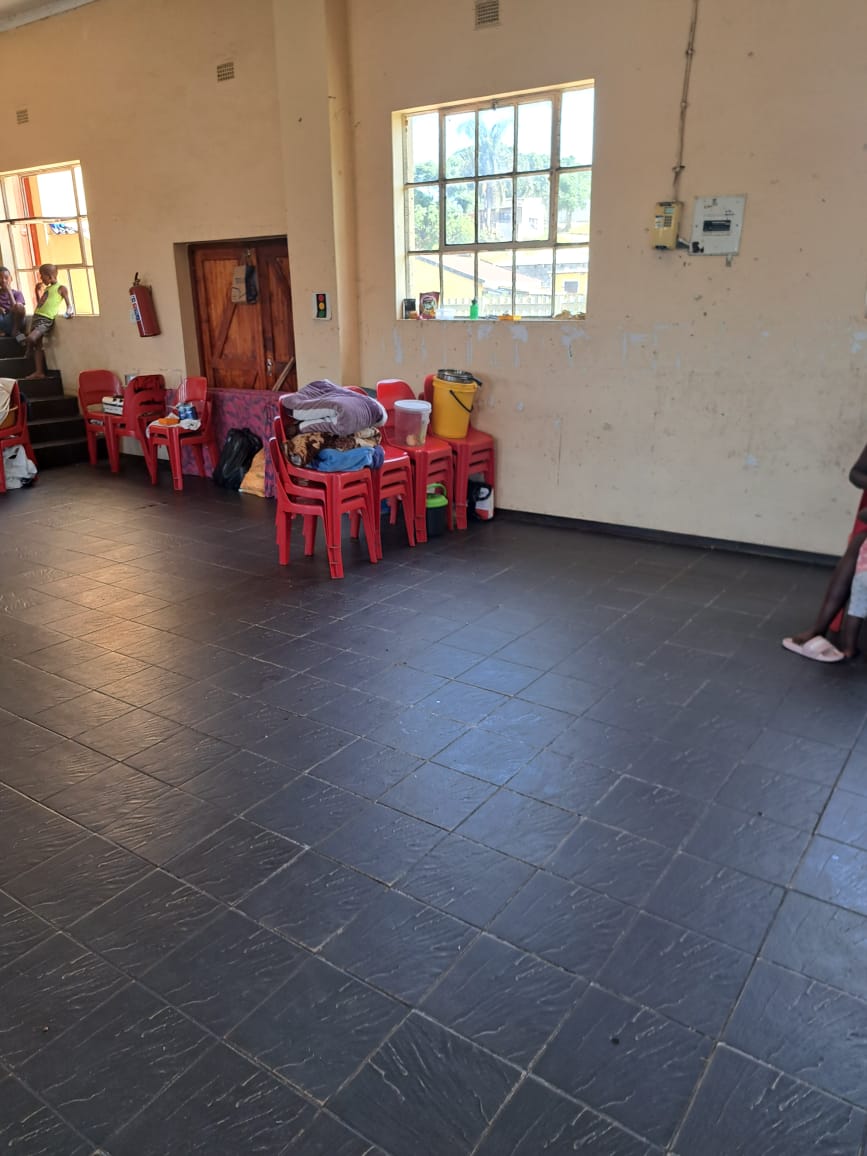 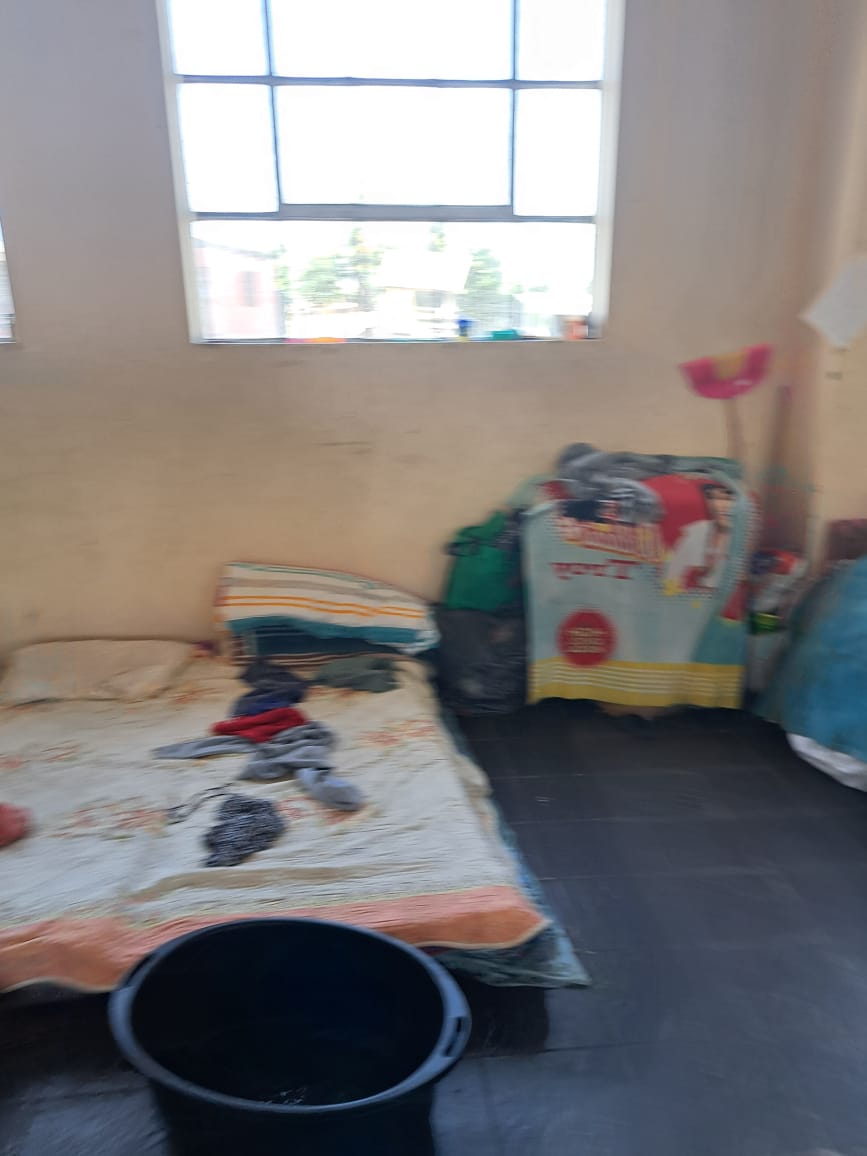