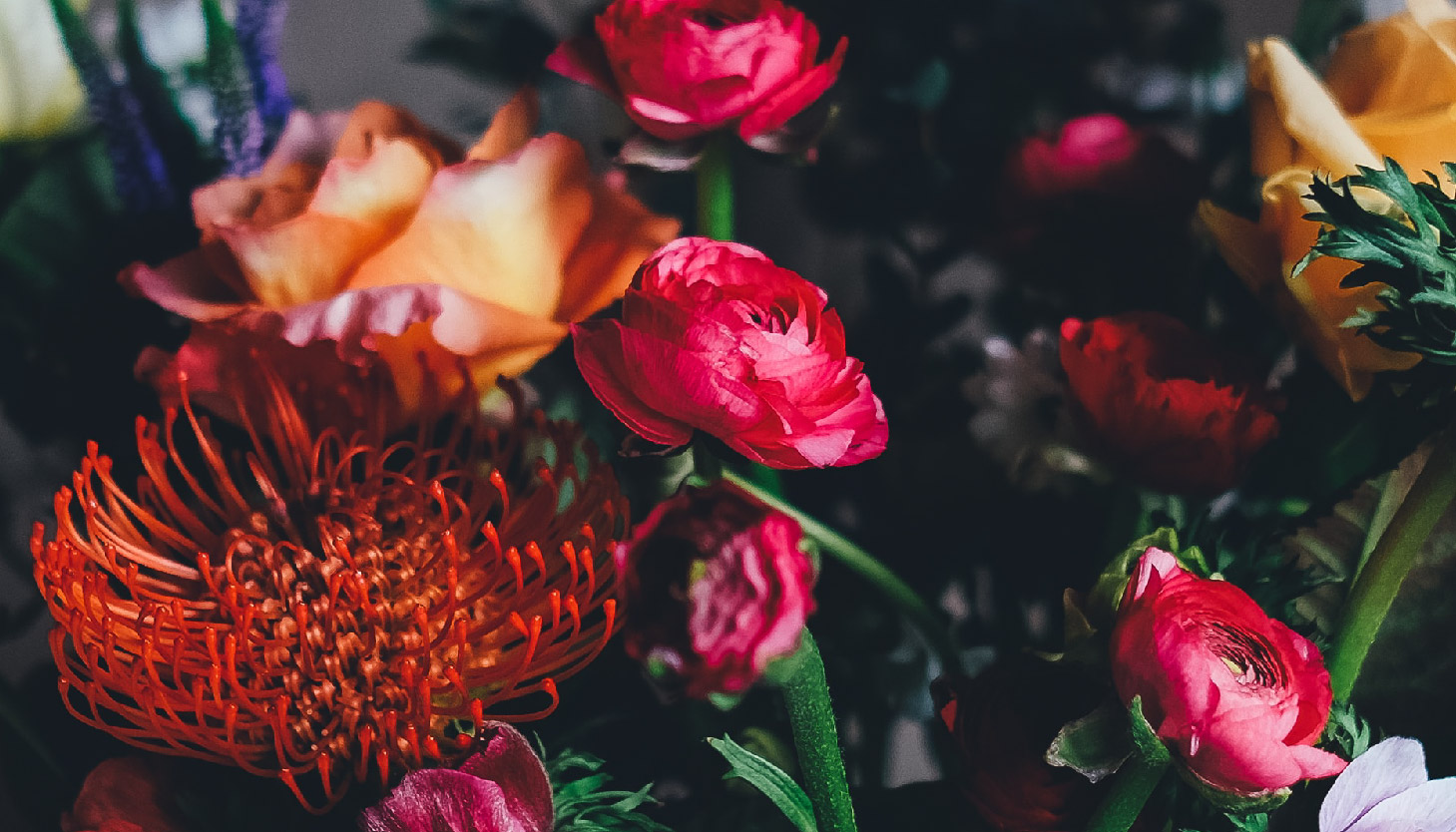 “Have you not known?
Have you not heard?
The everlasting God, the Lord,
The Creator of the ends of the earth,
Neither faints nor is weary.
His understanding is unsearchable.
He gives power to the weak,
And to those who have no might He increases strength.
Even the youths shall faint and be weary,
And the young men shall utterly fall,
But those who wait on the Lord
Shall renew their strength;
They shall mount up with wings like eagles,
They shall run and not be weary,
They shall walk and not faint.”

These are the words of Isaiah, Chapter 40, verses 28 to 31. Many times they have given me comfort. In moments of greatest loss, I remind myself of these words.

I find that I need to remind myself today, for I am wounded by the loss of my friend, Mr Ray Swart. Ray and I were friends for some six decades. He and Charmian were close to my wife and I, and we considered each other family.

Thus when I received the call from Richard to say that his father had passed away last Friday, I felt a light go out. And when Christopher called to ask, on behalf of the family, that I say a few words at his funeral, I knew that I had to be here.

It is often said that words are not enough to assuage the wound of grief. But I have learned that words are powerful, and while they cannot erase the pain, they can bring a healing balm that is very welcome in times of distress.

So I will speak my few words, believing that they need to be heard as much as I need to speak them.

When we remember our country’s liberation struggle, the names of protagonists spring quickly to mind. Mandela. Sobukwe. Seme. But the truth is that our struggle was waged as a collaborative effort and there are many who made a remarkable unsung contribution, without which we may never have achieved the pinnacle of freedom.

One such contribution was made by Mr Ray Albert Francis Swart. His stand for justice should not be overlooked, for it is contributions like his that brought us to where we are today.

Ray and I were born in the same year, in 1928. He became a lawyer in Durban, where I myself intended to pursue a career in law under Mr Rowley Arenstein. Like mine, his interest in politics began at an early age.

In 1953, when we were just 24, Ray was elected as a Member of Parliament for Zululand, in the opposition United Party; and I took up my hereditary position as Inkosi of the Buthelezi Clan, in the very heart of Zululand.

With the founding of the Progressive Federal Party in 1977 by Eglin, de Beer and Frederick van Zyl Slabbert, Ray became Chairman of the Party.

I was, by that time, the Chief Minister of KwaZulu, and I was working closely with the Progressive Federal Party. In fact, I had been taken to task about this relationship by Prime Minister John Vorster, who summoned me to the Union Buildings in Pretoria in October 1973 and accused me of allowing myself to be used.

He said I was being used by “The Rand Daily Mail” in which, at the time, I had a syndicated column. He then also accused me of being used by the Progressive Party. When I asked him how he thought I was being used, he replied, “If the intention is not to use you, then why do the Progressives invite you to their congresses?” I assured the Prime Minister that if the National Party wished to invite me to their congresses, I would gladly accept.

It was clear to me that Ray and I were fighting the same battle. We tend to forget in South Africa the enormous courage it took back then for anyone to walk out of step with the battalion. Ray stood in open opposition to his neighbours, his community and his Government. It was not an easy stand to make, and we should praise him for having the guts and the tenacity to do it. It is not just about conscience. It’s about courage.

When I last saw Ray, at Caister Lodge in July 2017, he gave me a copy of his book, “Progressive Odyssey Towards a Democratic South Africa”, which I had read when it was first published in 1991. When I reread it now, I was stuck again by the very important role that he had played in the struggle for South Africa’s liberation.

We had still hoped to meet again; to steal a few moments from my still busy diary to have tea and reminisce on the decades we spent in friendship and in the battle for our country’s freedom. Sadly, that was not to be.

At this great age, one expects to lose friends as they step into eternity. I know it is just a matter of time before the Lord calls me home too. But it seems that when death comes, it always comes unexpectedly. It always takes us by surprise. I know therefore how difficult Ray’s passing has been for his sons and for his family. Nothing prepares one for such loss.

I offer my condolences particularly to Charmian, Ray’s partner in everything. In my home at KwaPhindangene, I have a beautiful piece of art made by Charmian. Whenever I look at that apple, I am reminded of her artistry and of our friendship. Ray was blessed to have such a wife.

When Princess Irene passed away, Ray wrote to me and encouraged me to lean on my faith. I can only offer the same encouragement to his family today. Lean on your faith, for it will bring you through this valley. And on the other side, there will be joy, and peace, and memories. That is the mystery of God’s healing power.

Please know that you are in my prayers as we lay to rest a wonderful child of God.