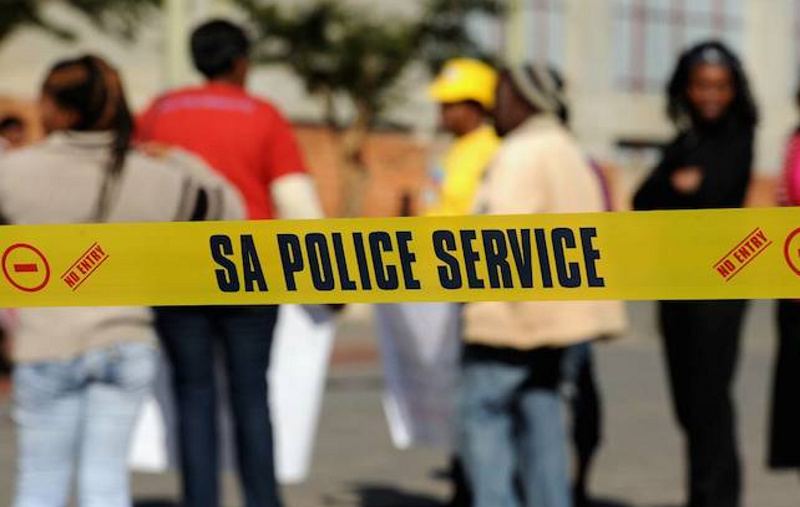 The Inkatha Freedom Party is concerned about the mass killing of eight female members of the Sibiya family in Embangweni village at Umvoti in KwaZulu-Natal.

“This genocide must end. Killings in KwaZulu-Natal are out of control and the killers are now holding the province to ransom. We urge government to do more to eradicate this scourge. How many more innocent people must die before action is taken to end this slaughter? People are not animals; they are human beings with families and government has a responsibility to protect its citizens. We have just celebrated Women’s Month with much ceremony and speeches but now we have seven women murdered in one incident. This is a clear indication that our government is not doing enough to stop killings in KZN.

Due to the alarming spike in the number of people recently killed, there is an urgent need to conduct an investigation into these senseless killings to identify who or what is behind these murderous acts,” said IFP KZN Provincial Spokesperson on Community Safety and Liaison Mr Blessed Gwala MPL.

“Can you imagine spending every day knowing that you and your family may be the next ones to be killed? How can people get on with their daily lives when at every corner they turn there are criminals armed and ready to rob and kill?

As the IFP, we demand an end to the carnage that has created a climate of fear and lawlessness. There is no place for terror in our society. Therefore these killings must stop now,” continued Mr Gwala.

“We re-iterate our call for a thorough investigation to end the scourge of illegal guns which are alleged to be used in these senseless killings. The constant reports of gun-related crimes and violence in this country calls for urgent action. I urge police management to be creative and do something tangible to get illegal guns off the streets.

As the IFP we urge the police to work around the clock to apprehend the killers of the Sibiya family members.

We send our heartfelt condolences to the family of the deceased and the Umvoti community,” concluded Mr Gwala