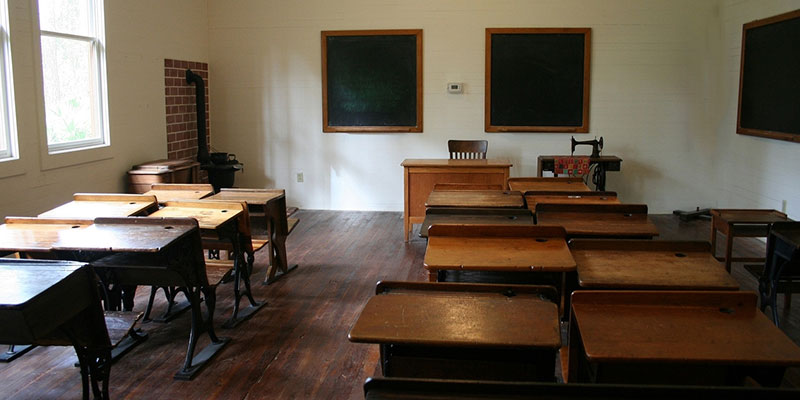 The Inkatha Freedom Party in KwaZulu-Natal is of the firm belief that the blame for the presence of “ghost” pupils and teachers must be laid at the doorstep of corrupt school principals and incompetent department officials.

“After insisting on ID numbers for pupils it was revealed that about 11 000 pupils are registered at more than one school at the same time. It is also staggering to hear reports that the number of “ghost” pupils for the province could be as high as 2.6million. This is a damning indictment not only on the school principals involved but also on the KZN Department of Education and its senior officials. Head counts for both pupils and teachers have been ongoing since 2010 but still there are “ghosts” that are draining the resources of the Department,” said IFP KZN Provincial Education Spokesperson, Mrs Thembeni Madlopha-Mthethwa, MPL.

“School principals are the accounting officers at the schools where they are appointed and they must be held accountable for all that happens at their schools. They should not be allowed to get away lightly for fraudulent activities such as falsifying pupil and teacher numbers thereby placing a financial strain on the education budget”, continued Mrs Madlopha-Mthethwa.

“In this financial year the KZN Department of Education receives over R45billion which is the largest slice of the Provincial Budget. Even though this department’s budget has been increasing over the years, the Department is always finding it difficult to make ends meet. It is not surprising that the department is unable to provide suitable toilets and adequate classrooms at many schools across the province when its finances are being drained by “ghosts” in the system. These “ghosts” are created by school principals and they must be charged, named and shamed. The public needs to know who these principals are and what punishment they have received. It is not enough for us to be told that the principals responsible have been charged. There must be severe repercussions for the looting of state resources if we are to succeed in getting rid of the cancer of corruption that has become rampant in most state departments”, concluded Mrs Madlopha-Mthethwa.