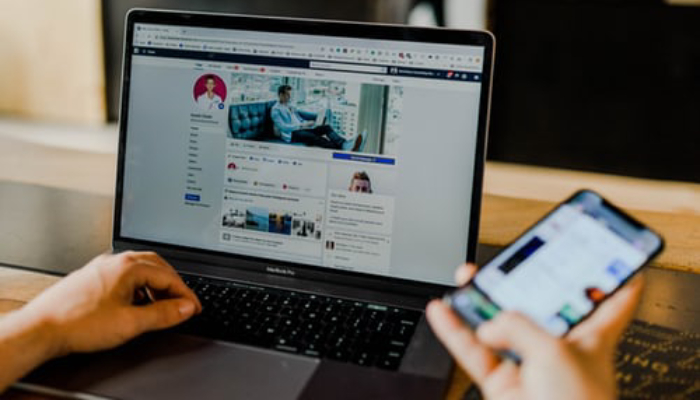 Global Accessibility Awareness Day (GAAD) is celebrated annually on the third Thursday of May. This year it falls on 21 May and marks its ninth commemoration. GAAD focuses on digital access inclusion for over a billion people across the world who have a disability or impairment that hampers their experience of digital tools and technology. The world is making impressive leaps and bounds in the field of science and technology and unfortunately, too many people are being excluded from the benefits of this progress. GAAD presents an opportunity for South Africa to evaluate its progress, if any, on its inclusion of persons with disabilities or impairment when it comes to digital access.

According to the GAAD website, the purpose of the day is to “get everyone talking, thinking and learning about digital access/inclusion and people with different disabilities”. The founders of the day (and movement) rightly believe that all users deserve an equal first-rate digital experience on the internet. It is unfair and exclusionary to present someone with a disability with a sub-standard, ineffective (for them) web-based service, content or other digital product when their peers without disabilities or impairments experience the same websites or technologies with little frustration.

It is important to note that various disabilities will impede a user’s experience differently. While visual and auditory disability/impairment are the first that come to mind, motor and cognitive disabilities matter just as much.

In essence, the inequality that separates much of the majority in South Africa stands as an obstacle to equal access for an often overlooked and vulnerable group.

In the legal arena, the question of whether access to the internet should be redefined as a human right – as it is now a primary source of information and basic services – has been raised. As the world is becoming increasingly digitised, a large contingent of persons with disabilities is being left behind, hindering their access to information and other rights. A 2020 study by WebAIM found that of the million websites surveyed, 98.1% of home pages had at least two Web Content Accessibility Guidelines (WCAG) failures. WCAG are international guidelines that if met, allow for persons with disabilities to experience websites effectively.

How many South African web developers strive to abide by the WCAG?

An interesting anecdote about persons with disability who have access to state of the art technologies that allow seamless interactions with digital products, is that they have loved ones in the tech world who advocated for them or developed those customised technologies with them in mind, and then perhaps later, for others like them. What of those persons with disabilities who do not have those kinds of connections? This is where governments and other role players should step in.

Technologies as run of the mill as Automated Teller Machines (ATMs), traffic lights, elevators, voice assistants and home appliances are slowly beginning to accommodate persons with disabilities. A lot of these developments are expensive to manufacture and maintain. Further, if you are poor, it is unlikely that you will learn to interact with these technologies without intentional education and exposure.

Historically, persons with disabilities have been excluded from active participation and integration in society. And while we no longer hide those members of our communities, we have found other ways to exclude them from holistic participation in the world they occupy. Despite explicit constitutional and other legal protections, persons with disabilities are treated as an afterthought. Too often, persons with disabilities are unable to advocate for themselves and where this is the case, it becomes the responsibility of the community at large to do so. Programmers and developers should, over and above the WCAGs and personal relationships, conceptualise products that are mindful and inclusive.

The IFP wishes to use this year’s GAAD to call upon the South African government and other stakeholders to consciously broaden their inclusivity mandate to include more than braille, first preference in lines and social grants. While these are essential, they are only part of the puzzle that will enable persons with disabilities to experience our ever-changing world holistically.