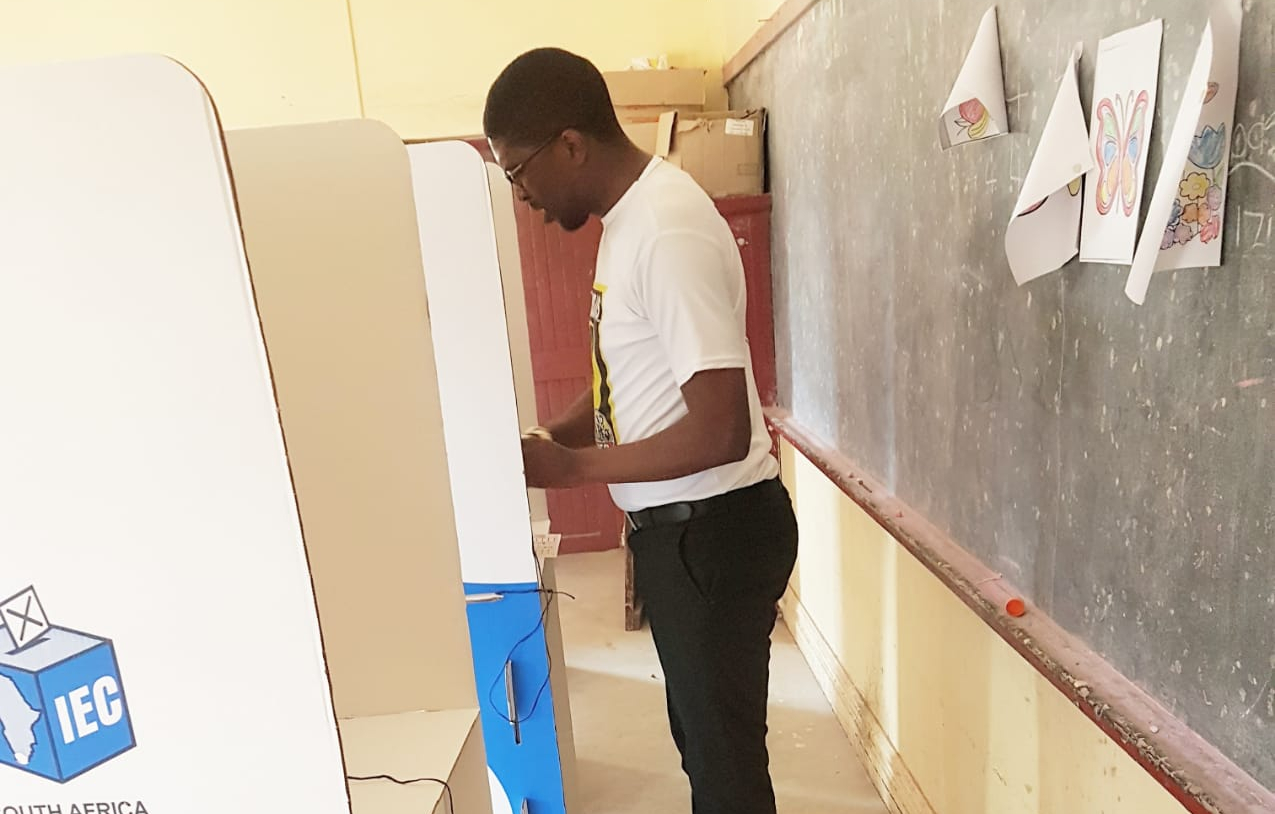 Throughout this election campaign, we have heard hundreds of reasons not to vote for specific parties.

We heard how the ruling party flagged 22 of its own parliamentary candidates for an ethics review. We heard one party denigrating the so-called smaller parties as a waste of votes. We heard several parties mentioned in scandals such as VBS, PIC and Bosasa, and we heard some still advocating discredited ideologies like socialism and communism, which ruined the economies of many countries.

There is, in fact, only one party that gave South Africa a good reason to vote for them: the IFP. I am proud of the campaign we waged, for we were confident enough to speak about our strengths, instead of our opponents’ weaknesses.

So for those who are still undecided, let me remind you of the IFP’s campaign this one last time before you vote. Let me give you some very good reasons to vote IFP.

The IFP is not “a small party”. We are active in every province throughout South Africa. We have a strong voice in Parliament. We are experienced in governance at national, provincial and local level. And wherever we govern, we run a clean, efficient, honest administration.

The IFP governed KwaZulu Natal for ten years from 1994 to 2004. Never once was a single allegation of corruption levelled at any of our MECs. Likewise our three premiers were paragons of integrity.

Under the IFP, KwaZulu Natal thrived. Through our leadership, anti-retrovirals became available across South Africa. Employment was prioritised and agriculture grew.

As a constructive opposition, the IFP has been the voice of reason, steering the debate away from hate speech, towards solutions and cohesion. We exposed the imminent collapse of the SASSA grant system. We started the debate on the death penalty for violent crime. We campaigned for cheaper medicine. We offered a workable economic policy.

The IFP is a major force for good in South Africa. We are growing in both numbers and strength. We represent all South Africans, from all walks of life, who share a vision of social justice and economic justice, built on the right foundations.

We have the character and experience to provide real leadership. But the simplest reason by far to vote IFP on Wednesday is this: you can Trust Us.

That’s not something you can say about any other party. It’s worth voting for.

So I invite you to celebrate a vote for integrity this coming Wednesday. Instead of just registering a protest vote against corruption, socialism and negativity, vote for something worthwhile.