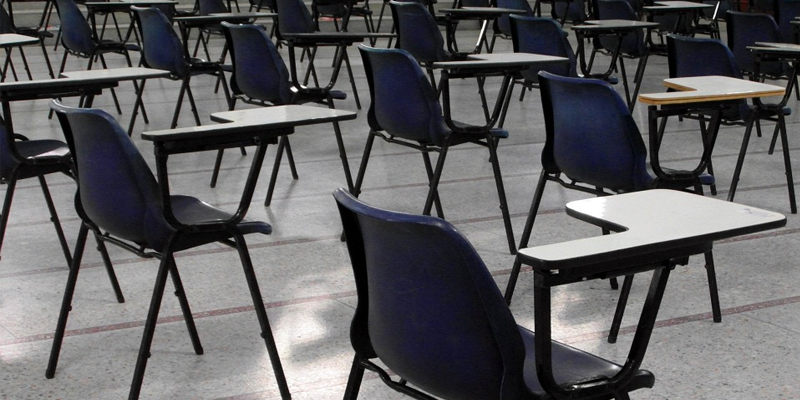 The Inkatha Freedom Party is extremely concerned about the lack of assistance from the Department of Basic Education to learners in Vuwani, Limpopo, who have now missed their preliminary exams due to on-going riot and service delivery protest action by residents.

IFP spokesperson on Basic Edication, Mr Xolani Ngwezi, MP, said ,”The learners of Vuwani are once again bearing the brunt of service delivery protests and riots in the area in that they have missed their preliminary matric examinations. Learners from over 70 schools are now inadequately prepared for their matric finals and the Department of Basic Education does not even have plans in place as to how to provide these learners with ‘extra’ academic support as they prepare to write their final examinations which start in October,”

“This situation is totally unacceptable. The ANC government has already failed the people of Vuwani in terms of service delivery and is now failing the matric learners of Vuwani,”

“The IFP calls upon the Minister of Basic Education to urgently intervene in this crisis and ensure that all learners affected by the Vuwani riots are accommodated by the Department of Basic Education in terms of providing the learners with the lessons and preparatory work they have missed and to consider allowing these matric’s to write their final exams at a date early in January 2018,” concluded Ngwezi, MP.