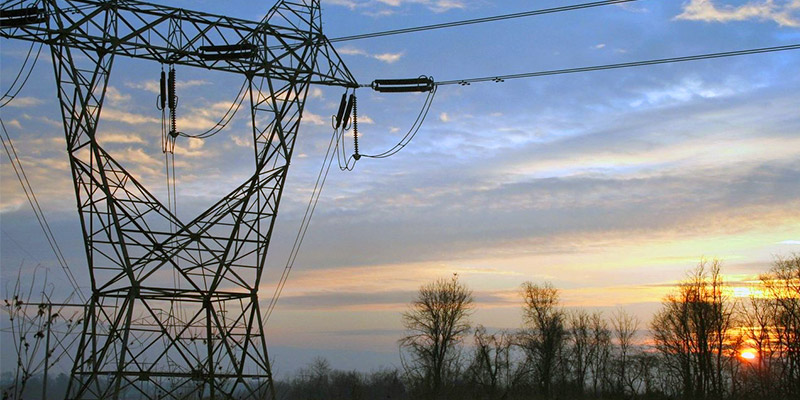 Government Must Probe The Causes Of Service Delivery Protests

The Inkatha Freedom Party calls on government to consider the importance of investigating the real causes of violent service delivery protests which are taking place in several parts of the country as we witnessed in Malamulele and in Hammanskraal.

“As the IFP we feel that now it’s high time for government to shape up or ship out. There must be an investigation into the real causes of these protests. The primary reason, it would appear, is dissatisfaction with the delivery of essential basic services such as water, electricity and housing. Also concerns about rampant corruption and nepotism within local government structures contribute to service delivery protests. Government needs to uphold the culture of listening when people are raising their concerns before they begin to protest. But due to government’s ineptitude it fails to listen,” said IFP National Chairperson, Mr Blessed Gwala.

“The ongoing service delivery protests paint a negative picture of South Africa locally and abroad. The protests bring home the reality that government is failing to deliver basic services to the people, especially at the local government level. At this stage it would probably be accurate to describe the current service delivery protests in South Africa as symptoms only of socio-political instability. However, it would be fair to conclude that if this situation is allowed to continue over a prolonged period it has the potential to spread and develop into a fully-fledged revolt,” continued Mr Gwala.

“Urgent interventions in relation to the conditions that bedevil the efficient and effective functioning and service delivery of municipalities are crucial. The IFP believes that the solution to the problem does not lie in the policing unit but much rather in speedy solutions to the socio-economic conditions that prevail in many communities,” concluded Mr Gwala.