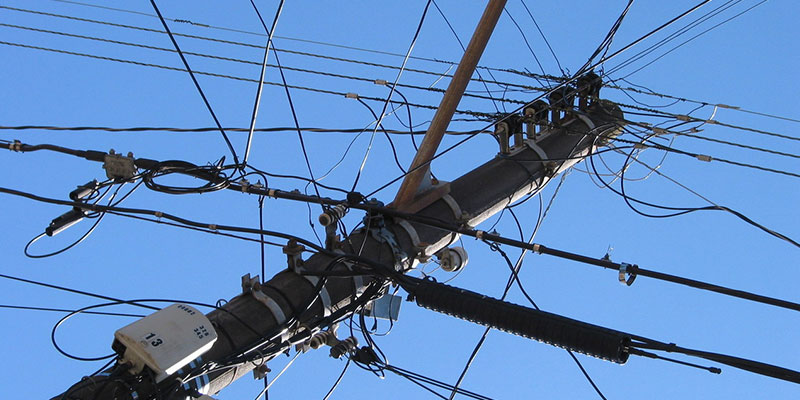 Government Must Provide People With Electricity To Stop Illegal Connections

The Inkatha Freedom Party calls on government in particular municipalities to fast track the process of providing people with electricity in order to eradicate the scourge of illegal connections which puts people’s lives at risk.

People living in informal settlements and those living in rural areas must be prioritised. This must be done between Eskom and municipalities,” said IFP KZN Provincial Spokesperson on Cooperative Governance and Traditional Affairs, Hon Princess Phumzile Buthelezi MPL.

“In many cases, such connections end up with dire consequences as they are done recklessly, exposing both children and adults to great risk.

For many residents living without electricity, connecting illegally to the Eskom or municipal power network seems like a viable solution. But, too often, innocent people lose their lives due to electricity theft.

Not only is this dangerous for the individual making the connection, but it also puts the rest of the community at risk because these connections lie across pathways and in between houses where anyone passing by can easily be electrocuted,” continued Hon Princess Buthelezi.

“We urge all municipalities irrespective of which political party in control to fast track the provision of electricity to those in need. We cannot allow the situation to continue where innocent lives are lost due to illegal connections. We further urge the municipalities to educate and inform the public on the risks associated with the practice of illegal connections and how to stay safe,” concluded Hon Princess Buthelezi.