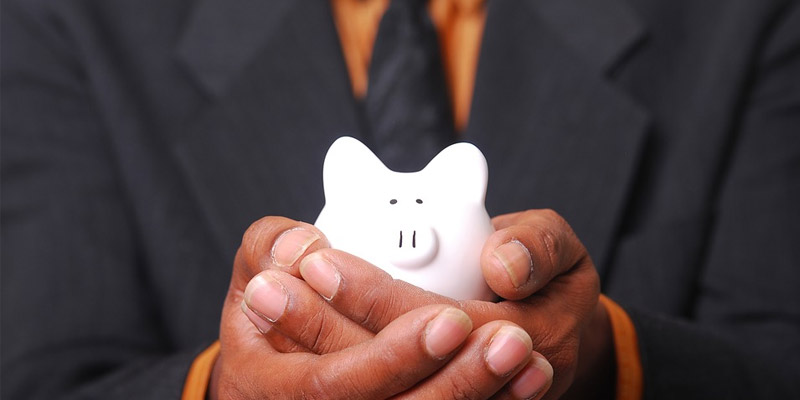 The Inkatha Freedom Party urges all government departments and entities to lead by example by cutting out wasteful expenditure as July is national savings month.

“While government is encouraging people to save their earnings but it must first clean its own house before encouraging ordinary citizens to spend wisely. Every year the Auditor General’s report contains findings on government departments and public entities that are still struggling to curb fruitless and wasteful expenditure. This needs to be changed if government wants to see people spending wisely.

While citizens are responsible for their own earnings and spending patterns, government is entrusted with managing the public purse. It is therefore difficult for people to take government seriously when its representatives talk of saving and spending wisely,” said IFP KZN Spokesperson on Finance, Hon Mr Lourens de Klerk MPL.

“Ordinary citizens have the perception that government is squandering tax payer’s money and is managing public funds in a highly irresponsible manner. The business sector and South Africans generally are looking very critically at what is going on in the various government departments. Therefore it is imperative that government leads by example.

We always see government departments spending huge amounts of money only to find out that proper tender processes were not followed and contracts were awarded to people who do not have the capacity to successfully complete the contracts. In this way the public purse is being depleted and the poor continue to live in dire poverty. If government was more prudent in its spending and ensured strict fiscal discipline, it will be able to provide services to a larger number of citizens. This is another kind of wasteful expenditure that needs to be addressed urgently if government is serious about creating a society that takes saving seriously.

We must ensure that wastage of public money is stopped dead in its tracks through the stringent application of sound fiscal policies,” concluded Hon de Klerk.