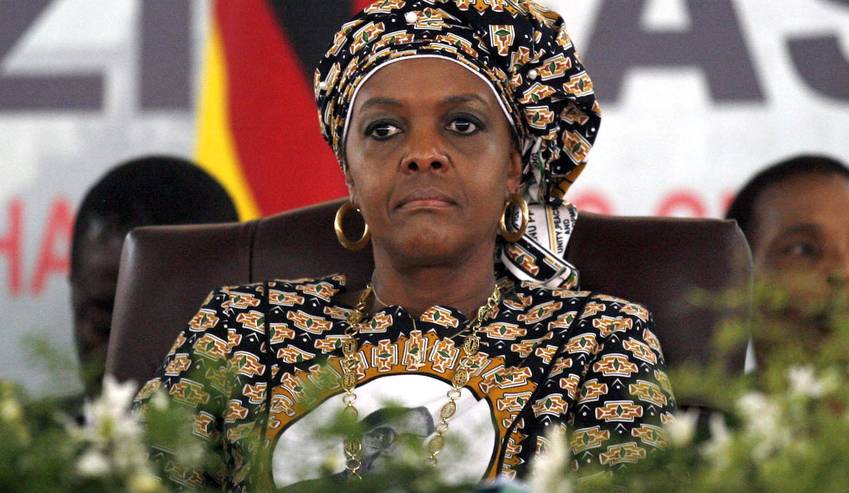 The Granting of Immunity to Mrs Grace Mugabe

As you are aware that on 19 August 2017 the Minister of International Relations and Cooperation, Ms Maite Nkoana-Mashabane MP, in terms of section 7(2) of the Diplomatic Immunities and Privileges Act (Act 37 of 2001) recognised the immunities and privileges of Mrs Grace Mugabe, the first lady of Zimbabwe.

In this regard I write to request that a Special Meeting of the Portfolio Committee on International Relations and Cooperation be convened for the purpose of soliciting an explanation from the Minister about the circumstances and nature of the recognition of the immunities and privileges of Mrs Mugabe.

Chairperson, you are aware that Mrs Mugabe is a subject of a criminal investigation and therefore the recognition of her immunities and privileges is, under these realities, suspect and malicious to the due processes of justice.

In the absence of an official, sound and rational explanation the only conclusion to be arrived at is that the Minister in the exercise of her duties aided and abetted a fugitive to escape justice.

Furthermore, notwithstanding your own views on the matter but you will recall that the failure of the South African government to arrest President Omar al Bashir was found by a court of law to have been a dereliction of duty and inconsistent with domestic and international law; and as such a dangerous precedent was set into motion wherein the recognition of immunities and privileges are now the altar on which justice and human rights are sacrificed.

I believe that it is in the National Interest that the Minister explains herself to the committee.

Chairperson, as you are aware that the Minister has consistently failed to avail herself to the Committee and accordingly I hereby submit that you consider invoking a subpoena to accompany the request for the Minister to come before the Committee.

I hope this request will reach your favourable consideration.

Yours in National Duty,